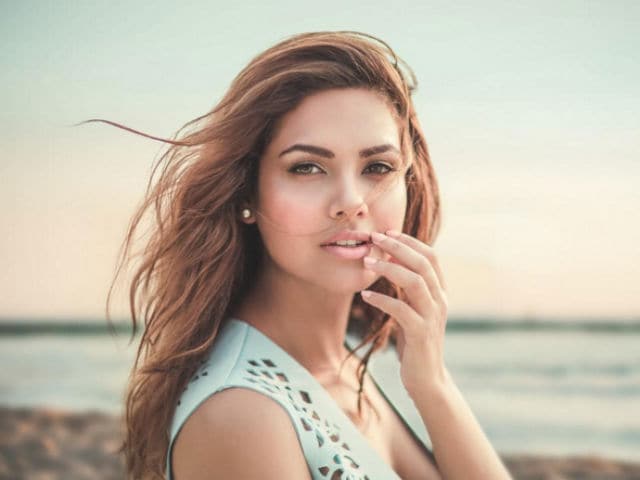 New Delhi: Actress Esha Gupta played a late April Fool's Day prank. On Saturday, Esha shared a picture on Instagram in which she was seen wearing a massive diamond ring. Deceptive as it might sound, Esha captioned the image as 'He asked and I said yes.' Turns out, it was a hoax. On Sunday, the 30-year-old actress tweeted that she 'wasn't engaged.'

Well done, Esha. You got us.

NOT ENGAGED..though that size of the rock is always acceptable

On Instagram, along with a cartoon poster, Esha wrote that she was shooting for a jewellery brand and was 'fooling around.'

Earlier, this is what Esha had posted on Instagram:

He asked and I said yes

Esha Gupta made her debut in 2012 with Jannat 2 opposite Emraan Hashmi. She has featured in films like Raaz 3D, Chakravyuh, Humshakals and Baby.

Currently, she is filming Hera Pheri 3 and will also star in Neeraj Pandey's Rustom which casts Akshay Kumar and Ileana D'Cruz.