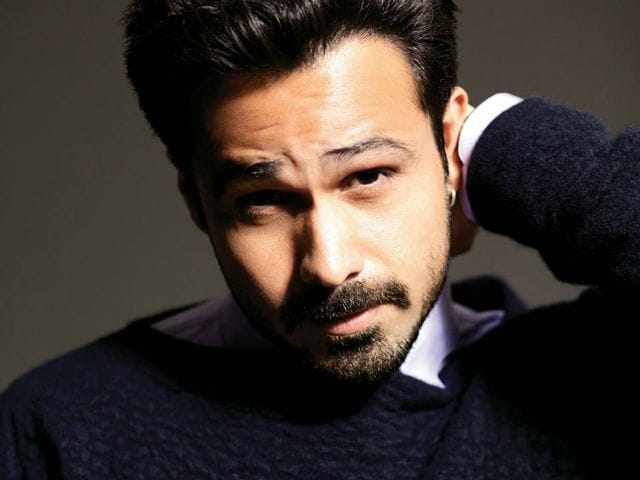 This image was posted on Facebook by Emraan Hashmi.

"I'm really excited to turn producer in collaboration with Tony D'Souza who is an extremely talented filmmaker and a great friend," Emraan said in a statement.

Emraan shared that he is looking "forward to presenting audiences with some great content with equal entertainment value."

Tony directed Emraan in Azhar, which chronicled the life of former cricketer Mohammad Azharuddin, who was implicated in a cricket match-fixing scandal in 2000, and banned by BCCI for life. In 2012, however, the Andhra Pradesh High Court lifted the ban, describing it as "unsustainable."

Tony said that he is happy to collaborate with Emraan for the new venture.

"After the success of Azhar, Emraan and I are happy to join hands on this venture. While we cannot disclose much at this juncture, we are finalising the script and the casting," said Tony.