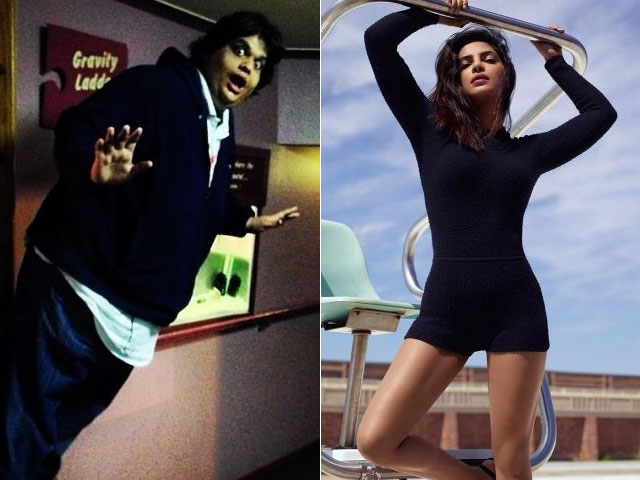 New Delhi: Priyanka Chopra successfully completed a rescue mission - albeit not of Quantico proportions - on Wednesday night. The 34-year-old actress came to comedian Tanmay Bhat's aid, after Twitter refused to see a joke - his joke, yet again.

After the AIB member complained...

PC fans, kyu mujhpe chadh rahe ho, it was meant to be a compliment what is wrong with some of you smh

...Priyanka bailed him out:

Guys it was a joke!! From me and him!! Comedy is the smartest form of entertainment!and @thetanmay has it down!xoxo https://t.co/aXDQhD5VhS

It began with this joke from Tanmay, despite Priyanka's chill response:

I'm supposed to have the accent @thetanmay what happened to u? Lol https://t.co/xwu6a5KWhi

Priyanka's fans were neither chill nor amused.

@thetanmay@priyankachopra Was that a joke? I mean do we need to laugh?

@thetanmay@priyankachopra you try hard, can we have good humour for god's sake

@thetanmay@priyankachopra bad one for sure

Tanmay Bhat is, or should be, used to people not finding his jokes funny. The humour in AIB's 'Roast' of actors Ranveer Singh and Arjun Kapoor last year escaped many. Months ago, Tanmay was virtually lynched on Twitter for a Snapchat video ridiculing Lata Mangeshkar and Sachin Tendulkar.

Meanwhile, Priyanka Chopra has reverted to being a Videsi Girl and will be co-hosting the annual Global Citizen Festival with Usher, Hugh Jackman and Salma Hayek.