Diwali 2019: This 'Candid' Kapoor Family Photo Has An ROFL Backstory

Diwali 2019: The Kapoors hosted a Diwali party on Sunday night but first they posed for a family picture and made ROFL memories. 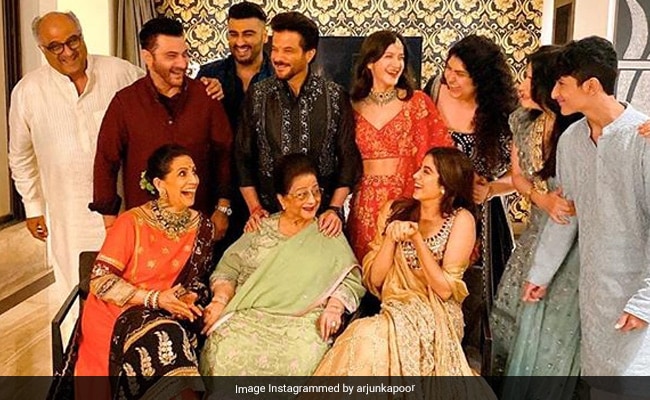 The Diwali bash hosted by the Bachchans was one helluva event on Sunday night but the Kapoors' Diwali party was no less. Anil Kapoor also hosted a grand party at the Juhu residence for Bollywood celebrities, most of whom also attended the Bachchans' party. But before welcoming their guests, Anil Kapoor and his family - including brothers Boney Kapoor and Sanjay Kapoor, nieces Anshula, Shanaya and Janhvi Kapoor and nephews Arjun and Jahaan Kapoor - posed for a family picture, which has an interesting BTS story. The 'candid picture,' also featuring Kapoor family matriarch Nirmal Kapoor, shared by Arjun Kapoor 'took seven minutes of actual posing,' he revealed. He wrote, "This laughing candid Family picture of ours took seven minutes of actual posing... nevertheless Happy Diwali to all of you!!!"

This laughing candid Family picture of ours took 7 Mins of actual posing... nevertheless Happy Diwali to all of you !!!

Here are pictures of the guests arriving at Anil Kapoor's home for Diwali celebrations: 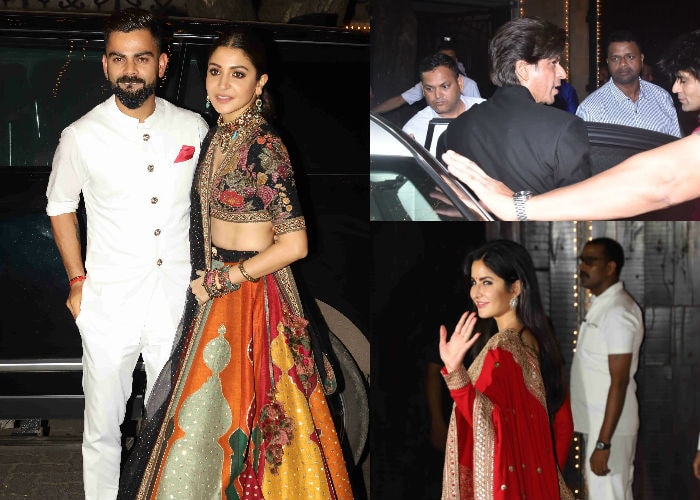 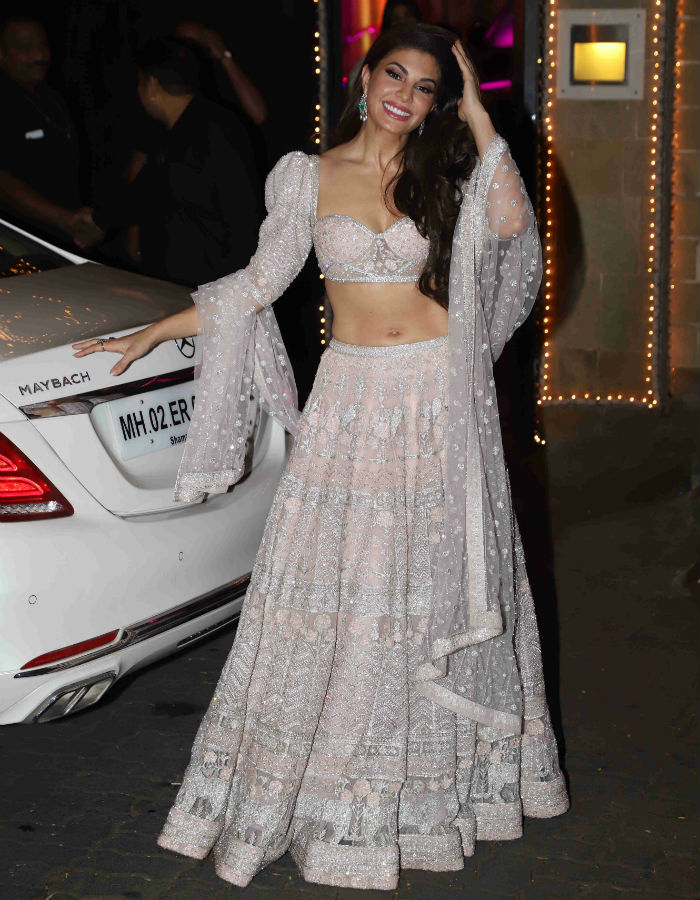 Meanwhile, Sonam Kapoor, dressed in an elaborate Anamika Khanna ensemble distributed sweets to the paparazzi clicking pictures outside their home. 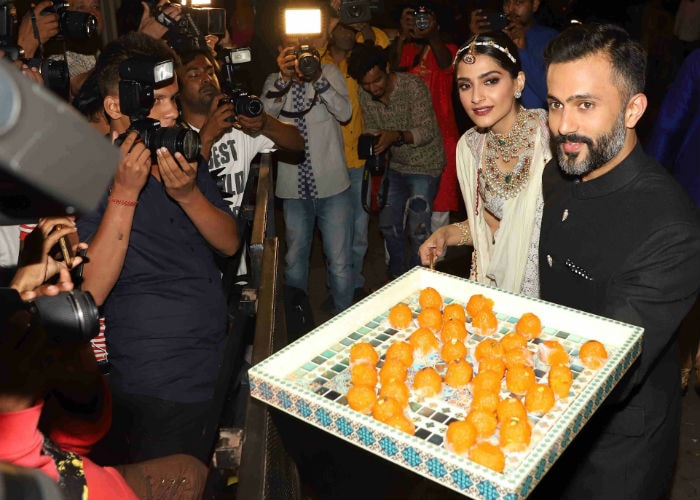 It was definitely a bright and nice Diwali celebration.