Divyanka Tripathi and Vivek Dahiya's Mohabbatein in This Wedding Video 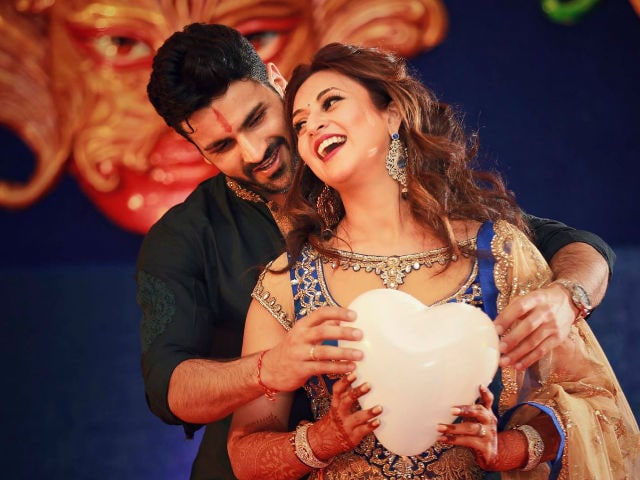 This image was posted on Facebook by The Wedding Story

New Delhi: Weeks after they married in a spectacular ceremony, a wedding video for actor couple Divyanka Tripathi and Vivek Dahiya has been released. The wedding rituals were spread from July 7 to July 10. The actual wedding was on July 8 in Divyanka's hometown, Bhopal, while a reception was hosted for the couple in Chandigarh.

In the seven-minute video, titled Rang Dey, Divyanka talks about her first meeting with Vivek, who starred with her on TV show Ye Hai Mohabbatein. Vivek also reveals what his first impression of Divyanka was.