Disha Patani's Birthday Wish For Her Brother Is A Major Throwback. See Pic 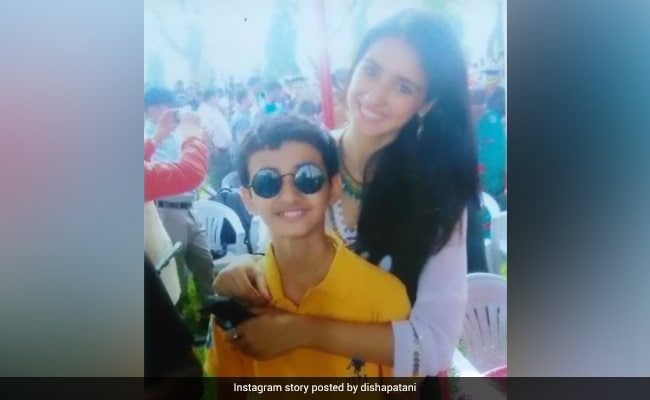 Disha Patani dug out the best set of pictures from her photo archives to wish her brother Suryansh Patani on his birthday. The actress posted a major throwback on her Instagram stories on Thursday, which appears to be from her teen years. "Happiest birthday my little bro," Disha Patani captioned the photograph. She also shared a relatively recent picture with her brother and she wrote: "Guess you're not so little anymore. Happy 18th. Love you so much." She accompanied her notes with a couple of heart emojis. Both the pictures are equally adorable.

Take a look at the pictures shared by Disha Patani for her brother here: 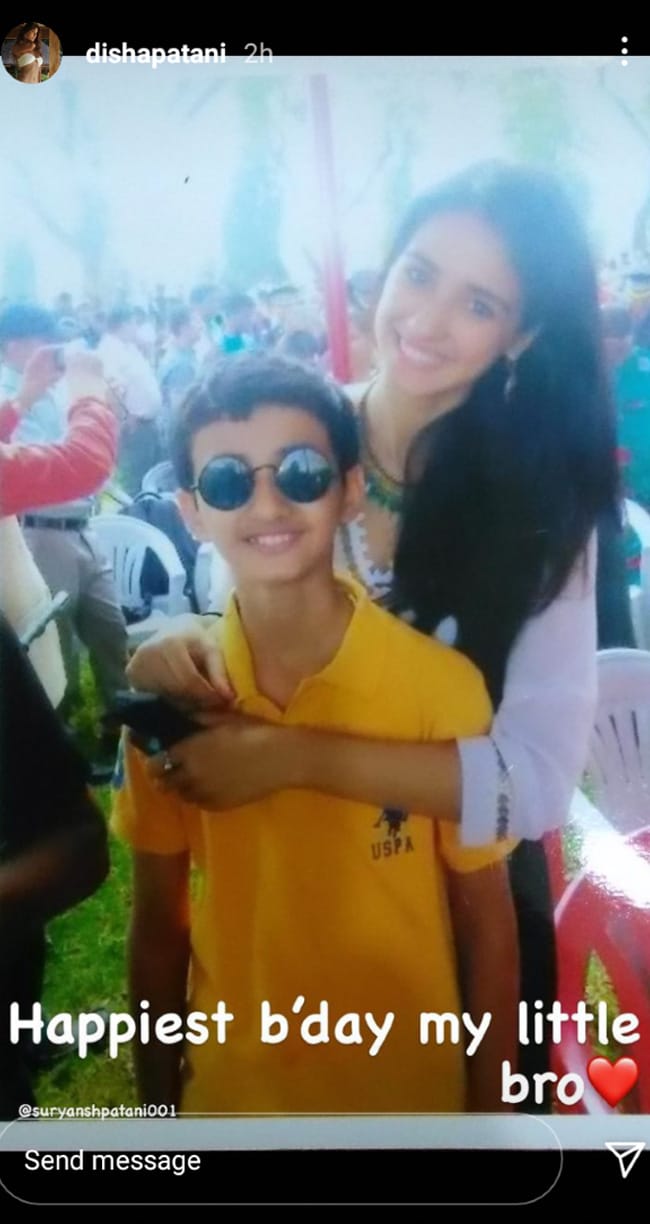