"You Fire": Tiger Shroff And His Family's Reactions To Disha Patani's Dance Cover 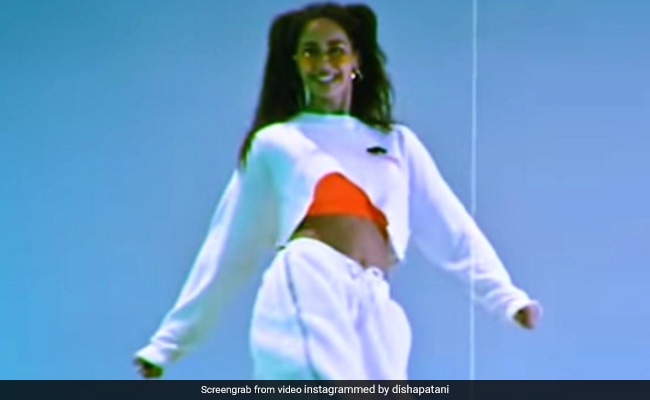 Disha Patani dropped her new dance cover of Doja Cat's latest song Kiss Me More on the Internet on Saturday and got a whole lot of love from her rumoured boyfriend, actor Tiger Shroff, and his family for her fiery moves in the song. Disha, who released her first dance cover in February this year, set Instagram on fire with her groovy moves in the dance cover that she made along with Sharique Sayed and Ankan Sen. Sharing the clip, Disha Patani wrote: "#kissme more dance cover choreography improvisation and taught by one of my favourites Ankan Sen, shot by super talented Sharique Sayed and choreography by Avemoves."

Disha looks stunning, as usual, in a white tracksuit, in the video. She can be seen sporting pigtails. Reacting to her dance performance to the remix version of Kiss Me More, Tiger Shroff commented: "This is so cool" while his mom Ayesha Shroff wrote: "Super cute" in the comments section. Tiger's sister Krishna commented: "You fire" for Disha along with fiery icons. 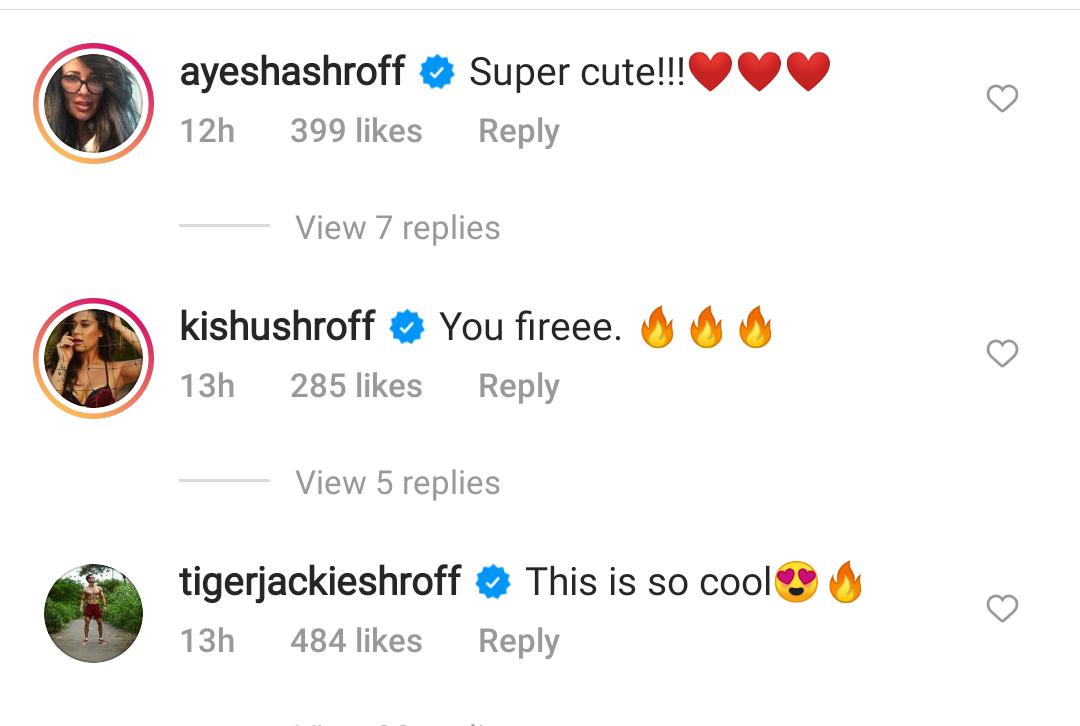 In February, Disha shared a video from a dance cover, a remix version of the classic song Mere Naseeb Mein, that she made along with Dimple Kotecha and Ankan Sen. If you haven't seen that yet, take a look now:

Disha Patani and Tiger Shroff have reportedly been dating since 2019. The duo have never really confirmed reports about their speculated relationship but have often made public appearances together.

In terms of work, Tiger's last release was Baaghi 3, in which he co-starred with Shraddha Kapoor and Riteish Deshmukh. Disha's last film was Radhe: Your Most Wanted Bhai.