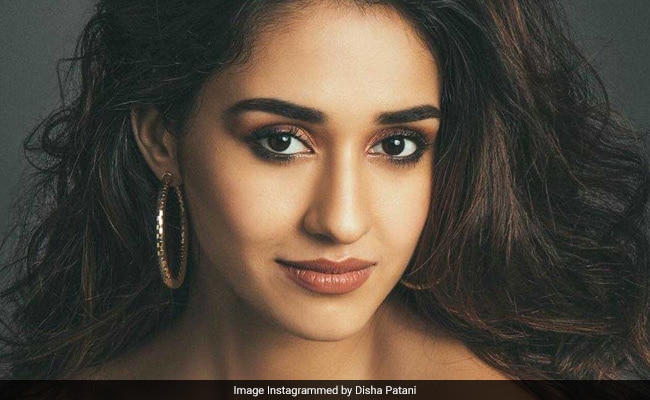 New Delhi: Actress Disha Patani, who is prepping for her upcoming film Baaghi 2, was trolled incessantly for sharing three pictures on Instagram from her latest photoshoot. In the comments thread some Instagram users seemed interested to learn about her upcoming project while the others slut-shamed her. Sadly, the latter section dominated the comments section. Most comments are too vile to be reproduced here. Some Instagram users also felt entitled to give Disha suggestions like: "Please itna expose mat karo" and " Madam sundarta badan dikhane se nhi aati balki badan ko dhakne se sundarta or bhi badti hai" while some users highlighted her previous projects and said: " Career jab shuru hone se pehele udd jata hai."

Here are the pictures Disha Patani posted on Instagram:

Disha is not the only actress, who has been trolled. Recently, Fatima Sana Sheikh received vile comments for wearing a low waist saree while actress Esha Gupta was trolled for her choice of wardrobe.

Disha Patani made her acting debut with Loafer, which was directed by Puri Jagannadh. In 2016, she appeared in a music video Befikra along with rumoured boyfriend Tiger Shroff.

Recently, Disha and Tiger made headlines when several media outlets reported that the rumoured couple would be moving in together at Disha's new apartment in Bandra. However, Tiger's parents Jackie Shroff and Ayesha rubbished the reports. "I don't think he has any plans to move out. At least, he hasn't told me. Everyone finds a life partner, gets married and decides to settle down. If Tiger plans to move out and stay independently, I don't have any issues with it. But knowing my children, they won't do that," Jackie Shroff told mid-day.