Director Dhanush Has a Cameo in Debut Film Power Pandi 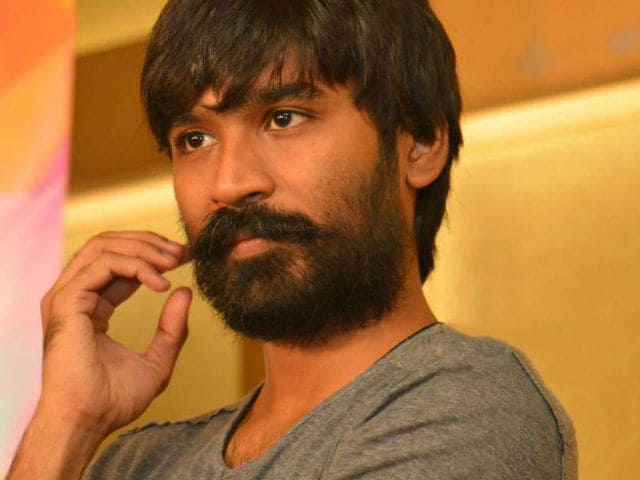 Chennai: Actor Dhanush, who will direct his first film Power Pandi will also have a cameo in the Tamil film, a source said. Veteran actor Raj Kiran has been roped in to play the title role.

"Dhanush will be briefly seen playing the younger version of Raj Kiran. It will be a cameo but will feature at an important juncture in the film," a source from the film's unit told IANS.

Raj Kiran plays a stuntman named Power Pandi and the film's story revolves around the lives of a few stuntmen. Also starring Prasanna and Chaya Singh, the film has cinematography by R Velraj and music by Sean Roldan.

Dhanush has already started work the project, which is expected to hit the screens in the first half of 2017.

Promoted
Listen to the latest songs, only on JioSaavn.com
The project is being bankrolled by Wunderbar Films.