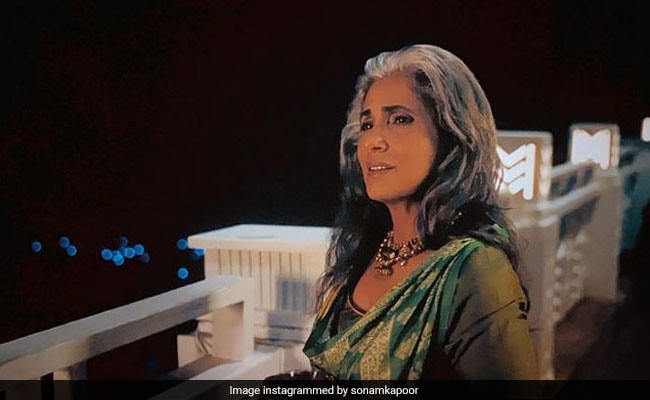 Dimple Kapadia in a still from Tenet (courtesy sonamkapoor)

Dimple Kapadia stars in Christopher Nolan's Tenet, which releases in India on December 4. Dimple initially thought she won't clear the audition but landed up not a passing shot in a Hollywood movie but a pivotal role in one of the most-awaited Hollywood films. The veteran actress spoke to NDTV's Rohit Khilnani about working with the legendary filmmaker and explained what a big deal this is for her confidence.

Q: Firstly, I just want to tell you that I watched Tenet and felt so proud every time I saw you on the screen in a Christopher Nolan film, you've made all of us proud. What are you going through?

Q: That's very humble of you because after so much body of work you say this, and I'm told you thought you won't clear this audition? Why?

Dimple Kapadia: Honestly, I thought that there are so many better actors so why would I get this role but since I have been called, I should just go. I thought I'll take a photo with Nolan for my nephew Karan. I was not even under pressure because I thought 90 percent, I won't get this role.

Then the audition started and when I saw Mr. Nolan holding the camera for my audition, that was a huge moment for me. I just told myself at that point, even if I don't get the part I will treasure this moment that Christopher Nolan is holding the camera and taking my audition, that's huge! And when I found out that I got the part, then I was terrified. I was asking myself - 'How will I pull this off?' There was a lot of anxiety and nervousness. "It just doesn't seem real to me," said Dimple Kapadia

Q: One has to watch Nolan films a couple of times for everything to sink in, what's his script like? Do you understand everything when it's on paper?

Dimple Kapadia: They locked me up in this trailer and gave me the script, it took me four hours to read. The first 40 pages just flew over my head, and could not comprehend that I'm an avid reader. So I was like, 'What's wrong with me? I read so much so why can't I understand this?' I finished reading it and I got the gist of it. I didn't know how this would translate on celluloid. I watched the film and then I still need to see it twice over. To enjoy and appreciate all his subtleties and layers one has to watch it a second or third time.

Q: I know you had the script for four hours and it had long dialogues that were written for you so you took photos from your cell phone of that and kept it with you? Is that true?

Dimple Kapadia: Yes, but I was honest. So, I saw the lines and I said: 'Oh my God I'm never going to be able to remember this and it will collapse.' So, I took lots of photographs of my dialogues. And when I was done, I returned the script and told them honestly that I have taken photographs. They said 'No, please delete it.' I said, 'I will not be able to work at all, because I can't remember my lines, I needed it, it's my requirement.' Then they said 'Ok we will give it to you', then I said 'Ok, fair enough.' So, I deleted it. Then after the film got over, I told them. Next time please make sure it's deleted from the deleted folder as well (laughs). 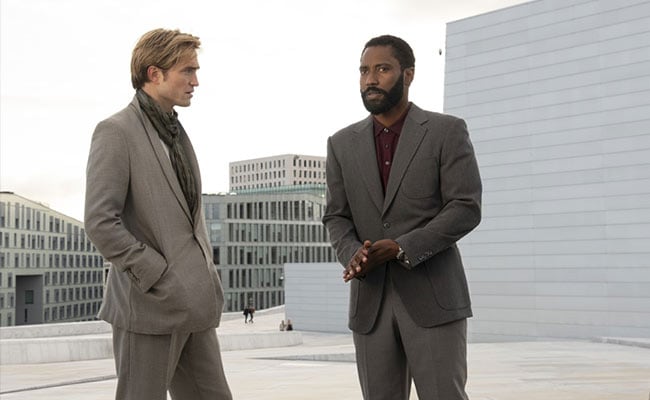 "The whole unit works with him as a one-man army," said Dimple Kapadia

Q: I'm sure they really appreciate your honesty.

Dimple Kapadia: I think they think I am nuts but that's alright I am nuts.

Q: What's the big difference when you are working with Christopher Nolan? What's that like?

Dimple Kapadia:He is so focused he's so passionate about bringing his story on celluloid. There is so much enthusiasm, but it gets into everyone's soul. The whole unit works with him as a one-man army. Just to get what he wants, you have to put your best. I don't know how he functions because he doesn't move from the set. He is right next to the cameraman, he is here all the time, he is watching you like a hawk. 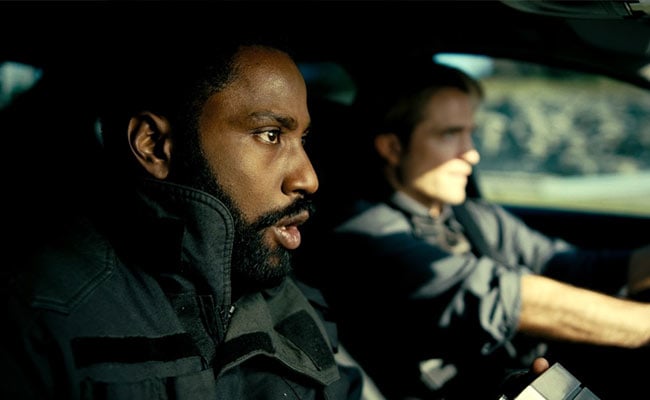 "Just to get what he wants, you have to put your best," Dimple said about Christopher Nolan

Q: A lot of times in Hollywood movies we see Hindi movie actors doing a small role or a passing shot. You have a pivotal role in Tenet. Were you aware of the part or would you take any part to be a part of a Nolan film?

Dimple Kapadia: I would do it anyway, even if there was a single shot I would do it. It's Christopher Nolan, come on!

Q: Am told your family has watched the film. What did they tell you after watching it?

Dimple Kapadia: Kids really loved it. At the start, I didn't want to do it so they were upset with me. I was telling them: 'I am 63 so don't push me! I don't need to do this.' I was scared, I got over that. It would have been so silly to not do this. Twinkle told me: 'Mom, you killed it'. She is very happy.

Q:Tenet almost didn't release in the cinemas. Now it is releasing on December 4. Was it a concern that your big Hollywood movie and people may not watch it in the cinemas?

Dimple Kapadia: I'll be honest! As far as I am concerned, I have done a Christopher Nolan film (laughs). Of course, one would have liked a huge release and everything that goes with it. When you go out you have to believe that the other person has the virus, you must be careful to that extent and then be very careful. Tenet is a cinematic experience so I would love to it people watch it in the cinemas. All of us are working and being careful at the same time. So, if you can then please watch Tenet in the cinemas.