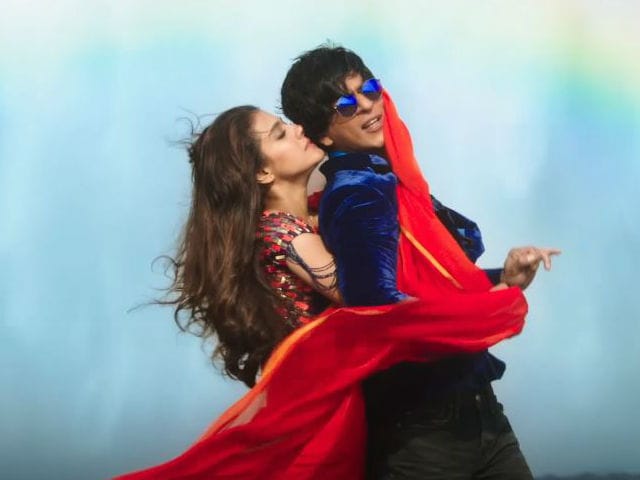 Seeing the stunning and exotically executed #gerua bought back so many memories!! @TheFarahKhan@iamsrkpic.twitter.com/fU8sCzGNig

U two were even then more keen to b in front of the camera rather than behind it. Such wannabe actors u both are!! https://t.co/e4LglJdYUi

Gerua, shot majorly in Iceland, has been composed by Pritam and written by Amitabh Bhattacharya. The duet is sung by Antara Mitra and Arijit Singh.

Dilwale, directed by Rohit Shetty, also stars Varun Dhawan and Kriti Sanon, and will hit the screens on December 18.