The three-part Ramayana will be produced by Ram Charan's uncle Allu Aravind on a budget of Rs 500 crore. 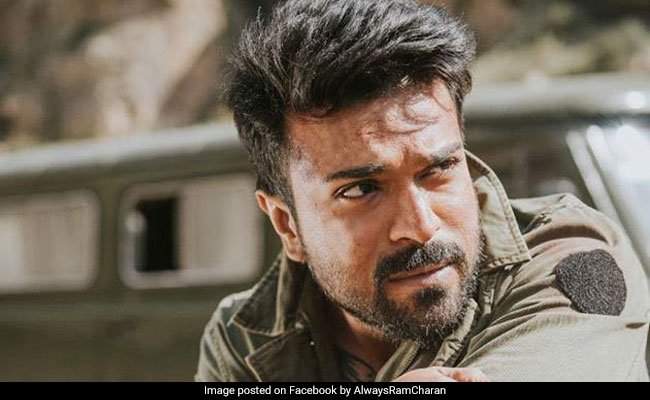 Ram Charan, currently filming a big budget period film with filmmaker SS Rajamouli, reportedly rejected the big screen adaptation of the Ramayana, which is touted to be the most expensive Telugu film in making. The three-part Ramayana will be produced by Ram Charan's uncle Allu Aravind on a budget of Rs 500 crore. Allu Aravind is Ram Charan's mother Surekha Konidala's brother. As per reports published in several south websites including Tollywood.net and Mana Cinema, Ram Charan rejected the lead role of Lord Ram as he is busy with Rajamouli's film, in which he plays one of the two main characters along with Jr NTR.

The reports also stated that Ram Charan was not interested in playing a mythological character in the movie, which is supposedly the secondary reason for rejecting Allu Aravind's film.

Allu Aravind is co-producing the film with Bollywood producer Madhu Mantena and Namith Malhotra, the founder of Prime Focus studios while the project will be co-directed by Nitesh Tiwari (Dangal and Bhoothnath Returns) and Ravi Udyawar (MOM). The film will be simultaneously made in Telugu, Tamil and Hindi and the first part is expected to open in theatres by 2021. Team Ramayana also hopes to avoid long gaps between the three parts.

Meanwhile, the aforementioned film with Rajamouli, which is tentatively titled RRR, is expected to release in July 2020. RRR, also starring Alia Bhatt and Ajay Devgn, is reportedly based on the lives of freedom fighters Alluri Sitarama Raju and Komaram Bheem, who fought against the British Raj and the Nizam of Hyderabad, respectively.