"I am so grateful for the opportunity and still pinching myself as it's been a surreal week so far!" said Dhvani 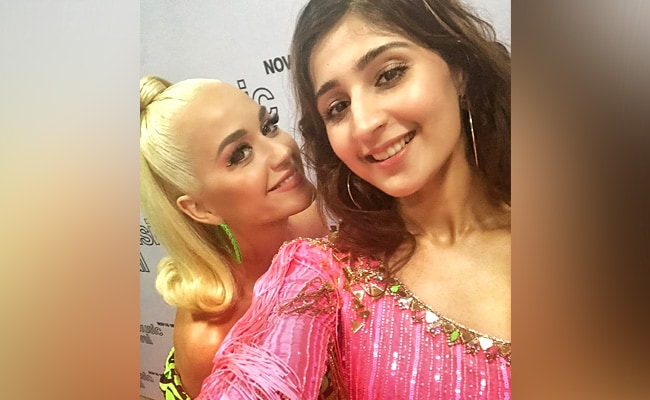 Katy Perry with Dhvani Bhanushali at One Plus Music Festival.

Take a look at the pictures of Katy Perry, Dua Lipa and Dhvani from the music festival here: 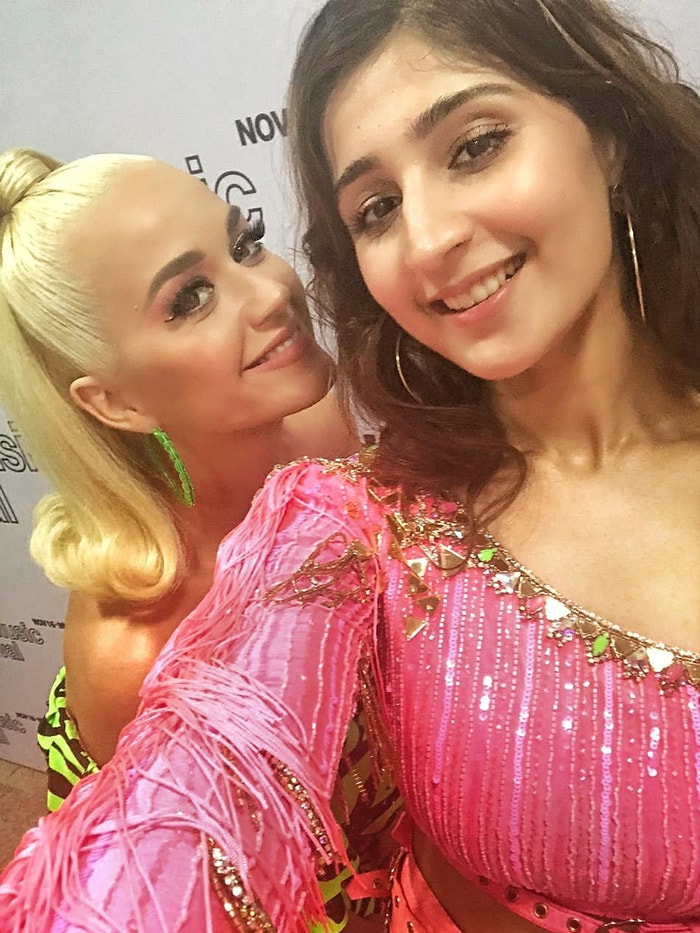 Dhvani with Katy Perry at the music festival. 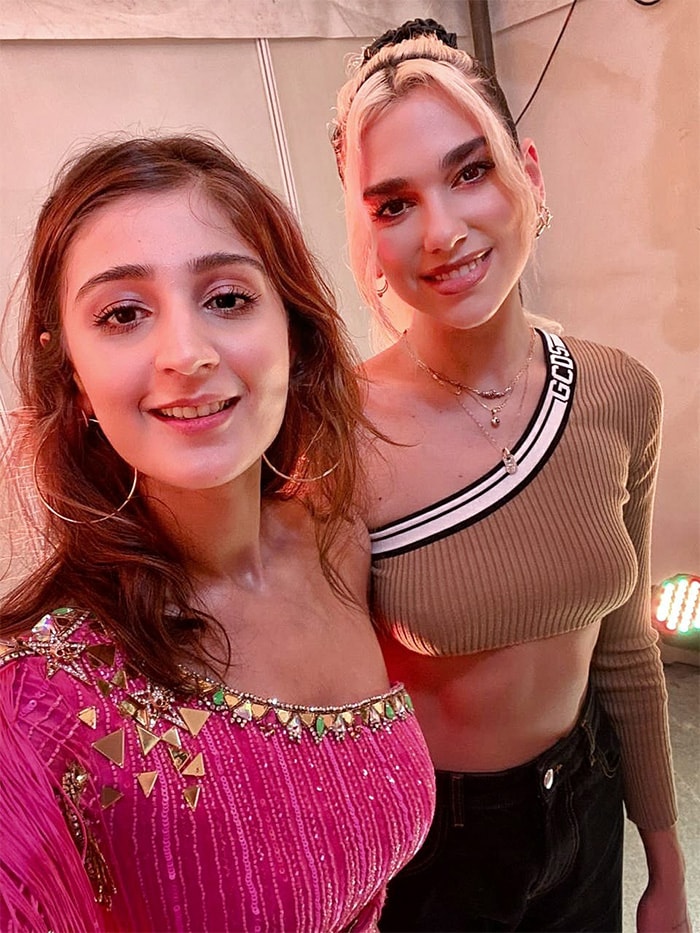 Dhvani with Dua Lipa at the concert. 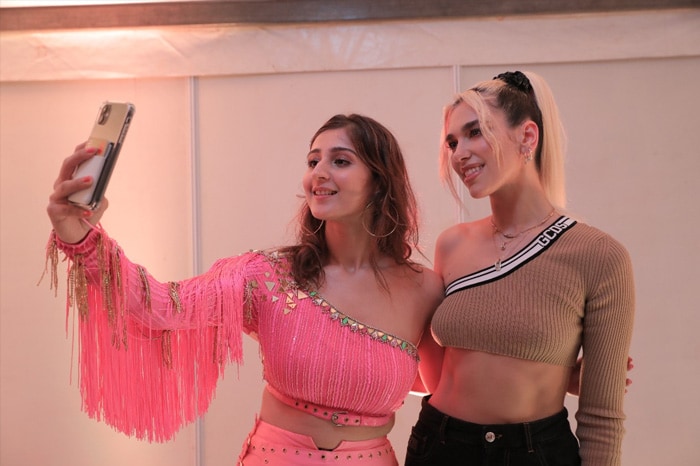 Dhvani and Dua Lipa posed for a selfie. 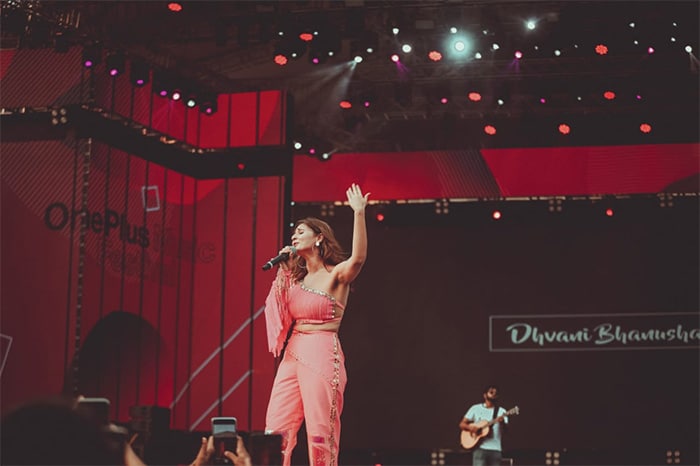 Dhvani Bhanushali performing at the stage. 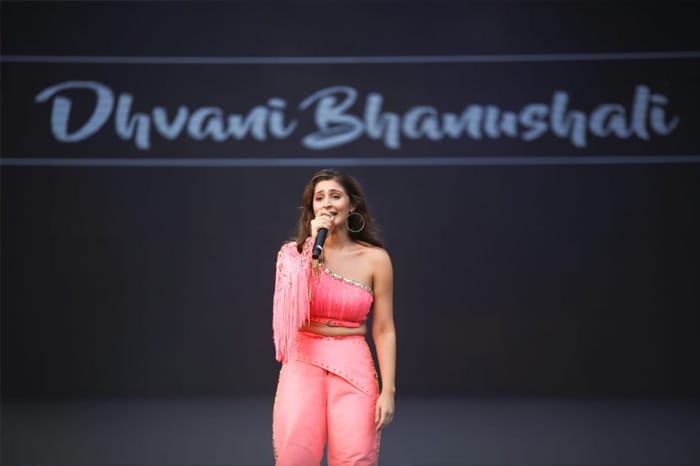 Dhvani Bhanushali got to meet the stars and they all had a gala time together. "Before I could say anything she told me that my outfit was amazing and she thought I was really pretty! To which I said her outfit and she herself is awesome! Meeting her was surely the highlight of the evening but performing was the cherry on the cake. I am so grateful for the opportunity and still pinching myself as it's been a surreal week so far!" said Dhvani on meeting Katy Perry.

The highly anticipated festival, which was held at DY Patil Stadium on November 16, was a first of its kind and featured multiple Indian and International stars."