"I woke up to this amazing news of being honoured with the prestigious national award for Asuran," Dhanush wrote in his tweet 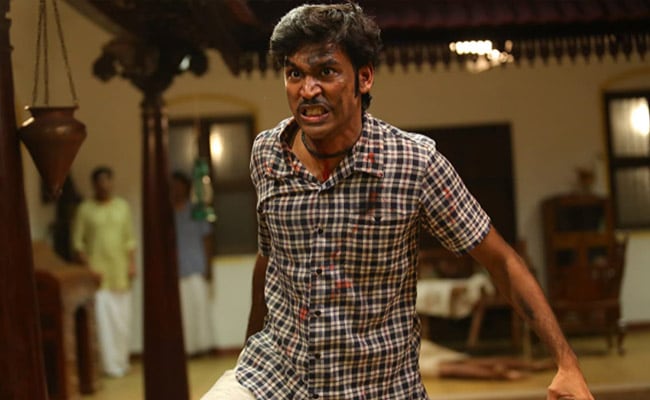 Dhanush in a still from Asuran

South superstar Dhanush's Best Actor National Award win on Monday was the second on his resume - both times he won for films directed by renowned filmmaker Vetri Maaran. A day after Dhanush's Best Actor National Award was announced for the 2019 movie Asuran, which also won Best Tamil Film, the actor shared a note on Twitter, which could have been his winning speech. "I woke up to this amazing news of being honoured with the prestigious national award for Asuran. To win one best actor award is a dream, to win two is nothing short of a blessing. I never imagined I would come this far. There are a lot of people to thank, but just gonna state a few. As always, I thank my mother and father, my guru, my brother first," read an excerpt from Dhanush's tweet.

Dhanush dedicated the second half of his note to Vetri Maaran, thanking him for the role of Sivasami in Asuran: "I thank Vetri Maaran for giving me 'Sivasami.' Vetri, never thought when I met you at Balu Mahendra sir's office that you would become a friend, companion and a brother. I am so proud of the four films we have worked together and the two films we have produced together. I am very glad you chose to believe in me so much and I chose to believe in you. Now can't wait to hear what you have written for me next. A big hug."

In 2011, Dhanush won his first Best Actor National Award for Vetri Maaran's film Aadukalam. Vetri Maaran also directed Dhanush in critically acclaimed movies such as Vada Chennai and Polladhavan. Dhanush also collaborated with Vetri Maaran as a producer in films such as Kaaka Muttai and Visanarai.