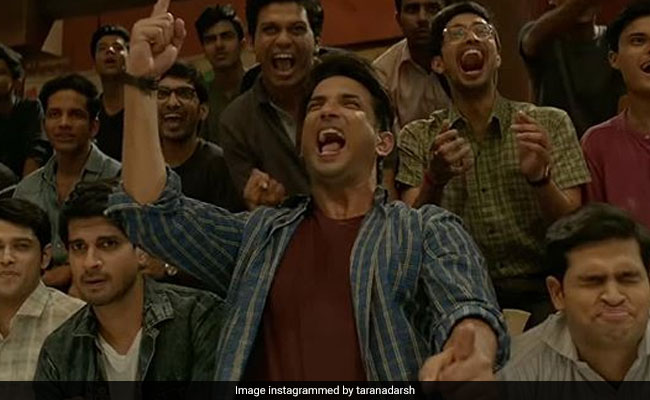 Sushant Singh Rajput in a still from Chhichhore. . (courtesy: YouTube)

Sikkim was declared the most film-friendly state. Gumnaami, based on Netaji Subhash Bose, won Best Bengali Film and Best Adapted Screenplay. Jallikattu, the Oscar entry from India this year, won Best Cinematography. The National Awards, given out by the Directorate of Film Festivals, were not announced last year because of the COVID-19 pandemic.

Best Actor: Manoj Bajpayee for Bhonsle and Dhanush for Asuran

Best Ethnographic Film: Charan-Atva The Essence of Being a Nomad (Gujarati)