Directed by Lijo Jose Pellissery, Jallikattu derives its name from the traditional Tamil Nadu festival 'Jallikattu', which is a sport of bull taming 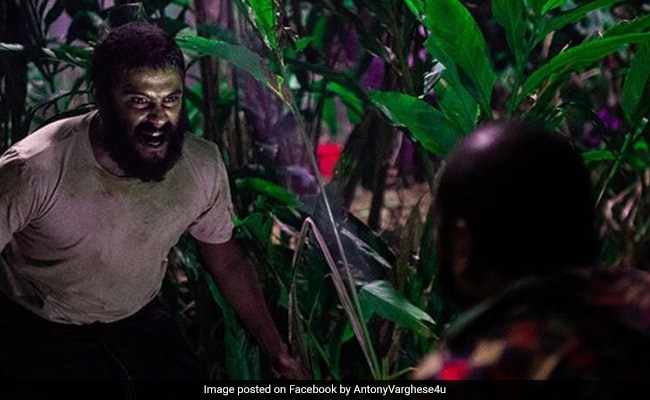 Antony Varghese in a still from Jallikattu. (courtesy: AntonyVarghese4u)

Critically acclaimed Malayalam film Jallikattu, which was selected by the Film Federation of India India as the official entry for Oscars, is out of the race. The Academy released the shortlists for nine categories, including Best International Feature Film and Jallikattu couldn't make the list of 15 selections. Jallikattu was zeroed in as India's official Oscar entry from a long list of 27 films, including audience favourites such as Shakumtala Devi, Chhapaak, Chhalaang, The Disciple, Gulabo Sitabo and The Sky Is Pink. The Academy revealed that films from 93 countries were eligible for the Best International Feature Film category and now the selected 15 will compete for the final list of nominations. Nominations for the 93rd Academy Awards will be announced on March 15.

Directed by Lijo Jose Pellissery, Jallikattu derives its name from the traditional Tamil Nadu festival 'Jallikattu', which is a sport of bull taming. The film is headlined by Antony Varghese, who portrays the role of a butcher, who loses control of the animal at a ritual slaughter. Also starring Chemban Vinod Jose, Santhy Balachandran, Sabumon Abdusamad and Jaffar Idukki, Jallikattu is based on a short story by the writer S Hareesh titled Maoist.

Here are the selections for the Best International Feature Film category that made it so far:

France, Two Of Us

Ivory Coast, Night Of The Kings

Tunisia, The Man Who Sold His Skin

In the last few years, India had some critically acclaimed films up for entries with titles such as Gully Boy, Village Rockstars, Newton and Visaranani but failed to make the final cut. The only Indian films to have been nominated for an Oscar so far have been Mother India, Salaam Bombay and Lagaan.