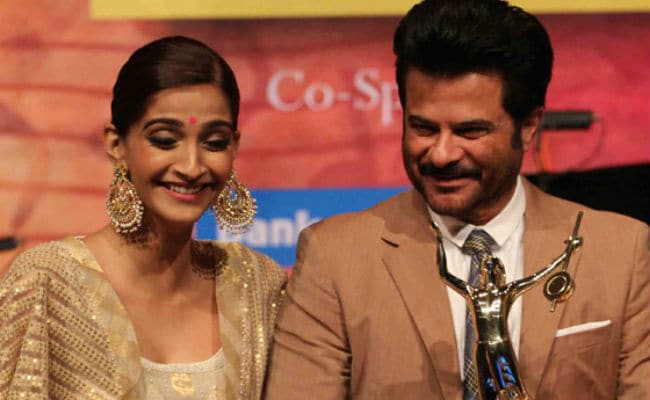 Shelly Chopra Dhar, who is directing a film for the first time, told mid-day, "Anil is like a kid, extremely excited about his role. His character sports a look that hasn't been seen on him in a long time. We will be shooting at a family house in Patiala, which is a perfect setting for the film. I am shooting entirely at real locations as I want the film to develop as organically as possible. We can't wait to start rolling now."

Meanwhile, Sonam Kapoor is prepping for the release of PadMan, headlined by Akshay Kumar. The film is produced by Twinkle Khanna and also stars Radhika Apte. Anil Kapoor has Fanne Khan with Aishwarya Rai Bachchan and Rajkummar Rao in the pipeline. His other two films - Race 3 and Total Dhamaal - also went on floors a few weeks ago.