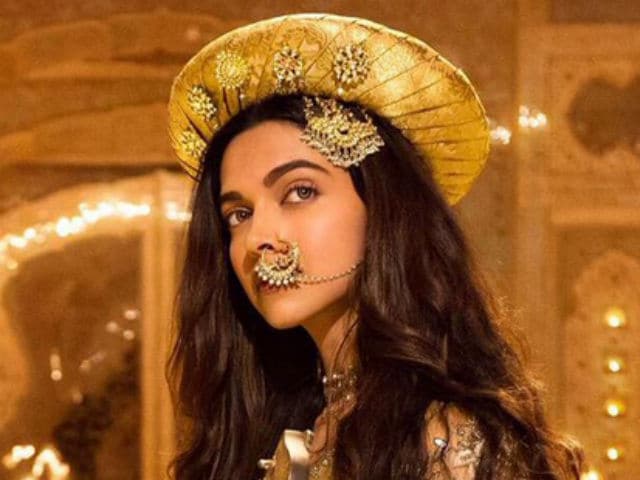 This image was posted on Twitter by Deepika Padukone.

The song opens in a grand darbar where Deepika dances with a placid demeanour in front of a mesmerized Peshwa Bajirao, who is clearly smitten by her aura and beauty. Meanwhile, Kashibai silently witnesses the occurrence.(Also Read: Bajirao Mastani Trailer: Deepika as Warrior Princess, Priyanka as Glam Queen)

Composed by Mr Bhansali, Deewani Mastani has been sung by Shreya Ghoshal.