How many films have you watched from Deepika's list of recommendations? 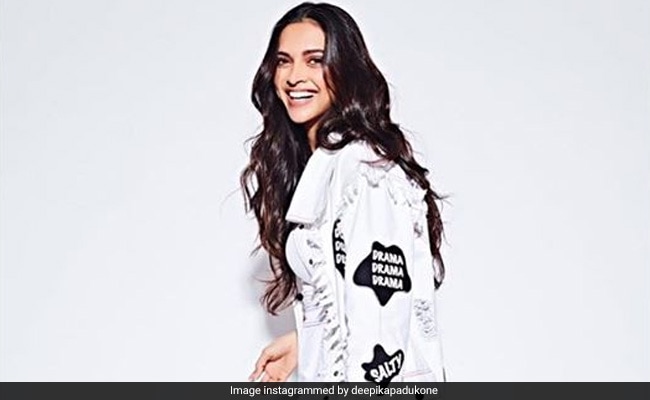 Movie buff Deepika Padukone is back with her film recommendations and let's just say it's an offer that you just can't refuse. If that isn't a hint, we don't know what it. Yes, we are talking about the godfather of all mafia movies - the 1972 film starring late actor Marlon Brando and Al Pacino. On Wednesday morning, Deepika shared a poster of Francis Ford Coppola's The Godfather on her Instagram story and she wrote: "Watch it now." The classic clearly needs no introduction, but for those who require one, The Godfather was the first installment of the trilogy, which focused on the journeys of patriarch Vito Corleone and his reluctant son Michael, who finds himself tangled in the mafia world. The film acquired a cult status and can be described as every cinephile's dream come true.

This is what Deepika shared: 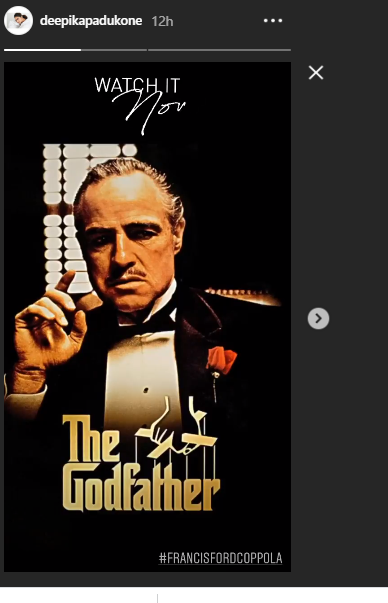 Deepika began her month by watching The Green Mile. The 1999 film, based on Stephen King's novel of the same name, features Tom Hanks and Michael Clarke Duncan in the lead roles. 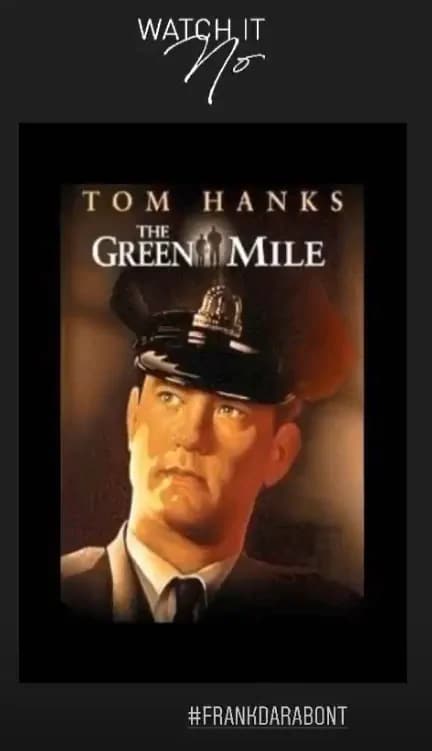 During the lockdown, the actress shared film recommendations on a daily basis, which she chronicled in her Instagram highlights titled "DP Recommends." Some of the films recommended by the actress include the relatively recent Parasite, Jojo Rabbit and Ford v Ferrari. Deepika's list of recommendations are an amalgamation of a variety of genres including sports dramas, sci-fi, coming-of-age drama, rom-coms and what not.