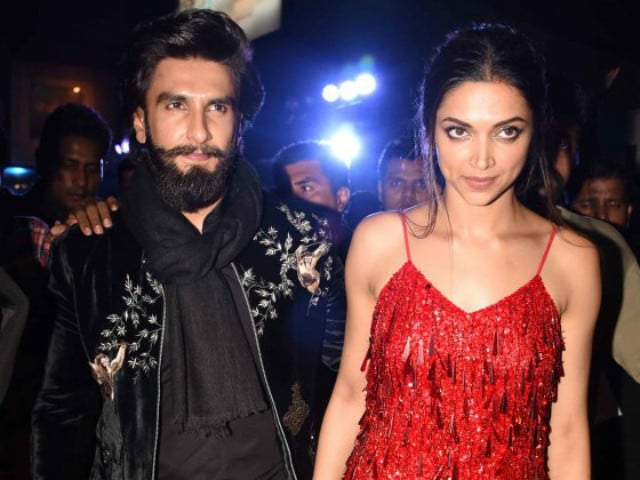 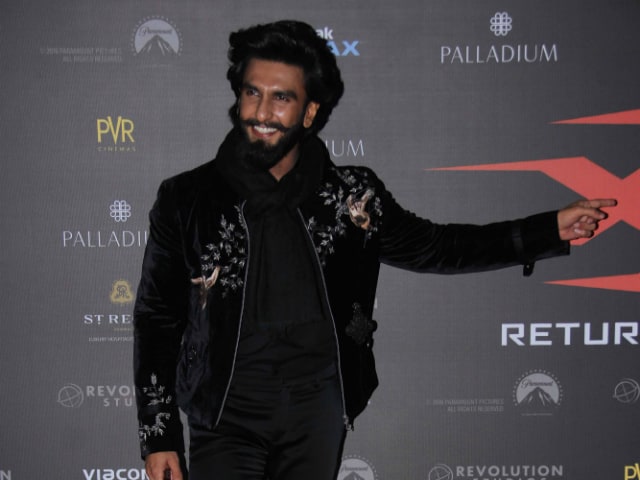 "Deepika is a gifted actor and an amazing movie star, someone whom I really admire. I am extremely proud of her," Ranveer said, reports PTI. Speaking to the press before going in to the screening, Ranveer said he would have to reserve judgement on the DDeepika-Vin Jodi until later. "The chemistry looks good in the promos, but rest I can only say after watching the movie," he said. 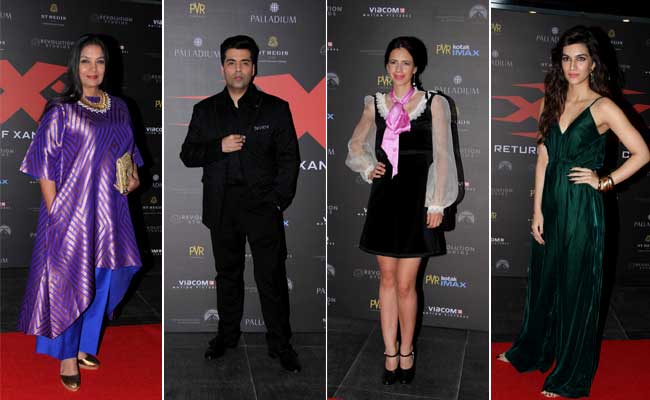 They were outshone, naturally, by Deepika herself in gold Naeem Khan and Vin Diesel looking very Xander Cageish in what looked like a fur-trimmed coat. 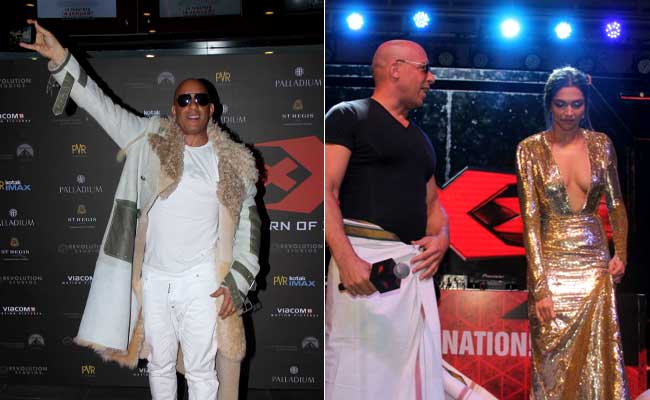