We spotted Deepika Padukone on the cover of Vogue US. Scarlett Johansson's there too 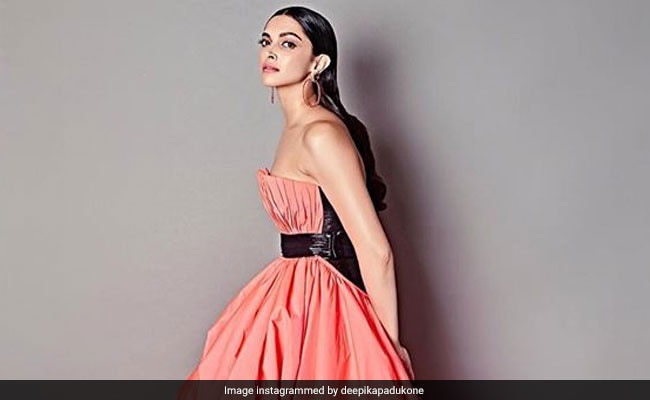 Deepika Padukone is one of the 14 cover girls for Vogue US' April issue, which celebrates 14 global superstars across 14 countries. Deepika, who just unveiled her wax statue at Madame Tussauds London, shared the cover photo on Instagram and wrote: "Thrilled to share with you my cover for Vogue Magazine's April issue celebrating this talented group of women from across the globe!" Styled by Camilla Nickerson, Deepika twins with Hollywood superstar Scarlett Johansson and Korean star Doona Bae on the cover. The trio bring in major spring vibes in pastel-floral outfits, dewy make-up and pretty little flower-tiaras. Take a look at Deepika Padukone on the Vogue cover here. 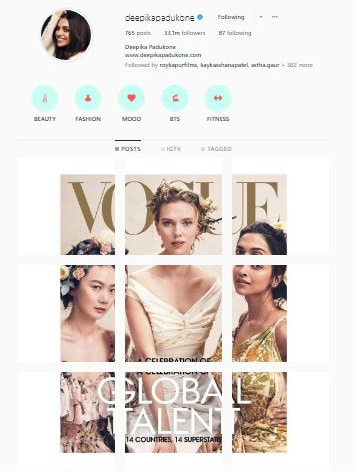 Well, spotting Deepika on a magazine cover could be a new thing to the foreign media but The Dimpled One has been the cover girl for Vogue India several times and has also covered issues for magazines such as GQ India, Bazaar, Filmfare, Femina, Maxim, Elle... well the list is endless.

Deepika Padukone is best known for films such as Bajirao Mastani, Ram Leela, Yeh Jawaani Hai Deewani and Piku. Her next project is Meghna Gulzar's Chaapaak, in which she plays the role of acid attack survivor Laxmi Agarwal.