Dear Farhan Akhtar, Can We Hope For Dil Chahta Hai 2? 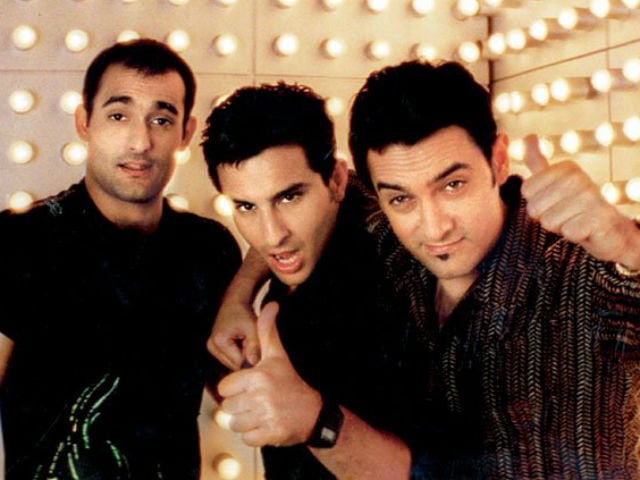 New Delhi: Exactly fifteen years ago on August 10, Farhan Akhtar's cult classic Dil Chahta Hai released in theatres. The film holds resonance with an entire generation of youngsters for its ultra-modern treatment, technical proficiency and soulful music. The director was nostalgic about the memories attached to the film on Twitter.

#DilChahtaHai turns 15 today. Thank you to all who made it happen and to all who keep it alive. Big hug. pic.twitter.com/grT38veYHH

However, the 42 year-old actor-director may have smartly hinted at something that many have been waiting for, for a long time. Yes, if Farhan's cryptic reply to a fan of Aamir Khan's is to be believed, a sequel of Dil Chahta Hai may be on the cards.

Earlier in the day, the fan had thanked Farhan for making the film and asked if a sequel was in the pipeline. Farhan didn't affirm, but he certainly didn't refute the request either.

Nothing has been confirmed on the lines of the sequel, but fans of the film will surely await an official announcement.