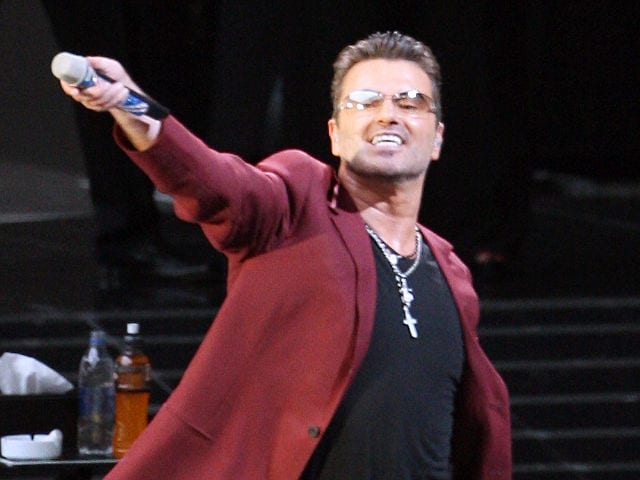 New York: Pop superstar George Michael's death over the Christmas holidays caps one of the most tragic years in memory for the music world which mourned a steady stream of top names. George Michael's publicist announced on Monday: "It is with great sadness that we can confirm our beloved son, brother and friend George passed away peacefully at home over the Christmas period." Madonna, Elton John, Bryan Adams, Robbie Williams, Ellen DeGeneres, Dwayne Johnson, Ricky Gervais and other celebrities, flooded Twitter with tributes for the two-time Grammy Award winning musician. Here are some of the prominent musicians who died over the momentous year: 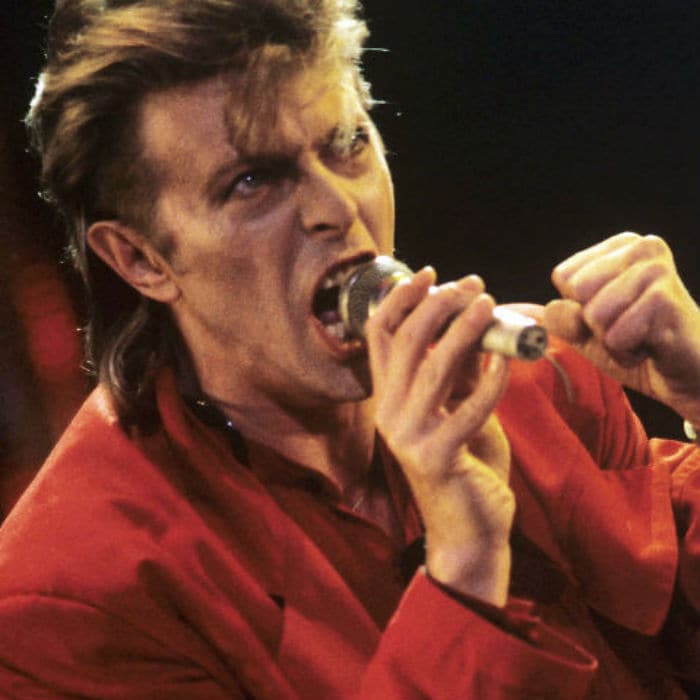 David Bowie had been battling cancer but his illness was known to few. (Image courtesy: AFP)

The rock icon's fans were stunned by his death on January 10, just two days after releasing an acclaimed album, Blackstar, on his 69th birthday. David Bowie, musically innovative until the end, had been battling cancer but his illness was known to few outside his immediate family. The co-founder and frontman of the Eagles died on January 18 at age 67 after years of poor health. With the massive success of tracks such as Hotel California, the country-tinged rockers were among the best-selling acts in US history.

The co-founder and creative force of Jefferson Airplane, whose psychedelic sound was a soundtrack to the 1960s hippie era, died on January 28 at age 74 after a heart attack. 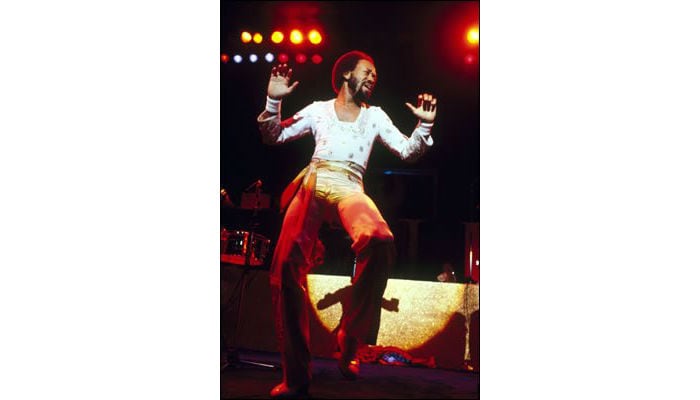 The founder of Earth, Wind & Fire crafted tight pop songs out of funk, with the band becoming one of the top-selling acts of all time and among the first African American groups to win a wide white audience. The 74-year-old died on February 4 after suffering for years from Parkinson's disease. Keith Emerson, one of rock's original keyboard stars who infused concerts with on-stage theatrics such as playing upside-down, killed himself in his Los Angeles area home at age 71 on March 11. Bassist and singer Greg Lake, his bandmate in progressive rock trio Emerson, Lake & Palmer, died in London of cancer on December 7 at age 69.

The snide rapper from A Tribe Called Quest, a group that brought a new artistic sensibility to hip-hop, died on March 22 at 45 after a lifelong struggle with diabetes. 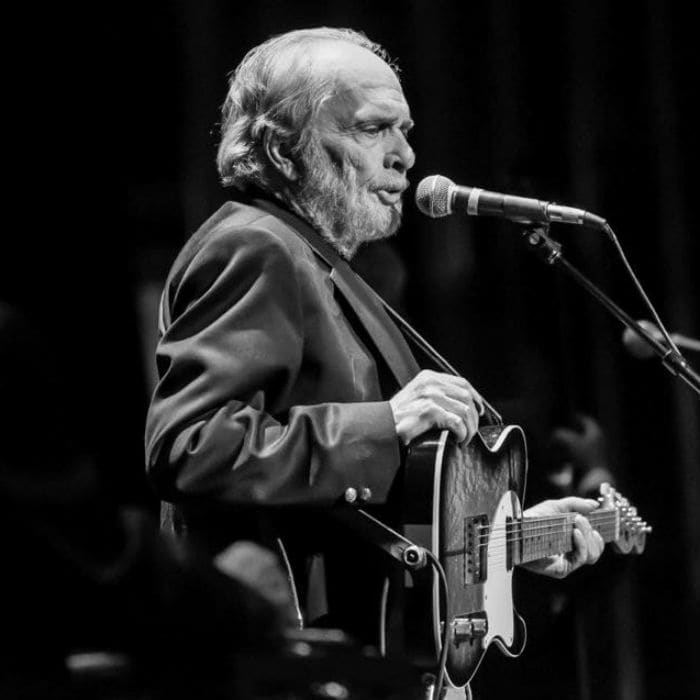 The country music legend, a self-styled outlaw whose music gave voice to disaffected conservatives in the hippie era, died on April 6 on his 79th birthday. 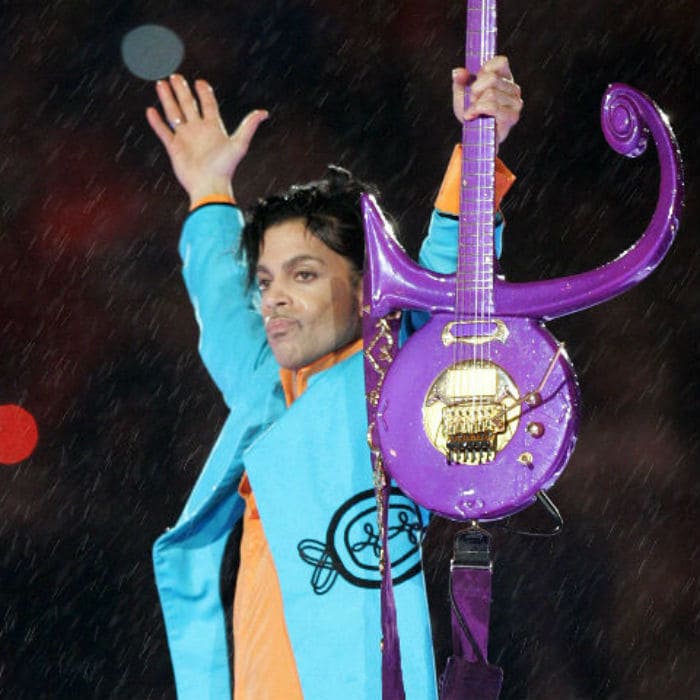 Price died due to an accidental overdose of powerful painkillers. (Image courtesy: AFP)

One of the most influential and successful artists of the 1980s, the Purple Rain star died on April 21 at 57 at his Paisley Park estate in Minnesota from an accidental overdose of powerful painkillers. Prince, who popularized his own brand of sensual and danceable funk, was prolific in his output but also famously reclusive. With his marathon shows, he had appeared outwardly to be a model of health. 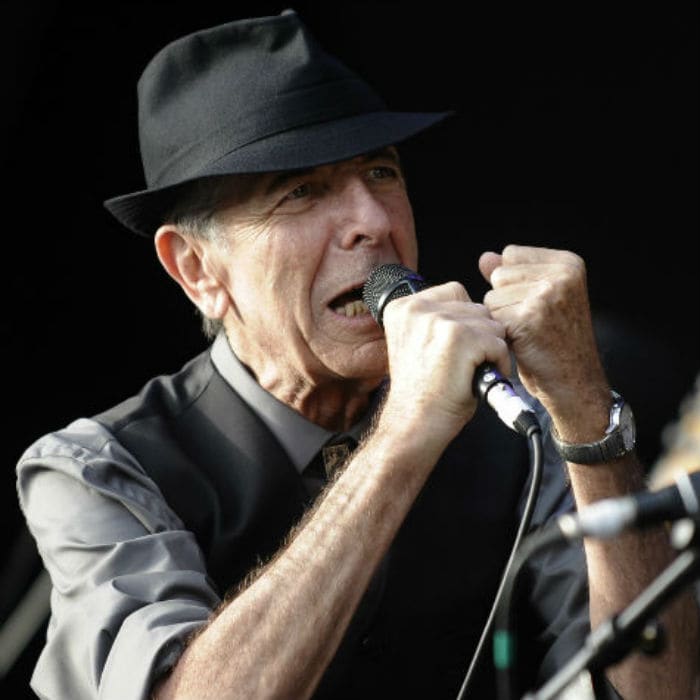 The poet and singer, whose meditations on love and spirituality had won him an impassioned if niche audience, died on November 7 at 82, with his family quietly burying him in his native Montreal before announcing the news. In a parallel to Bowie, Cohen just weeks earlier had released an acclaimed album, ominously entitled You Want It Darker. 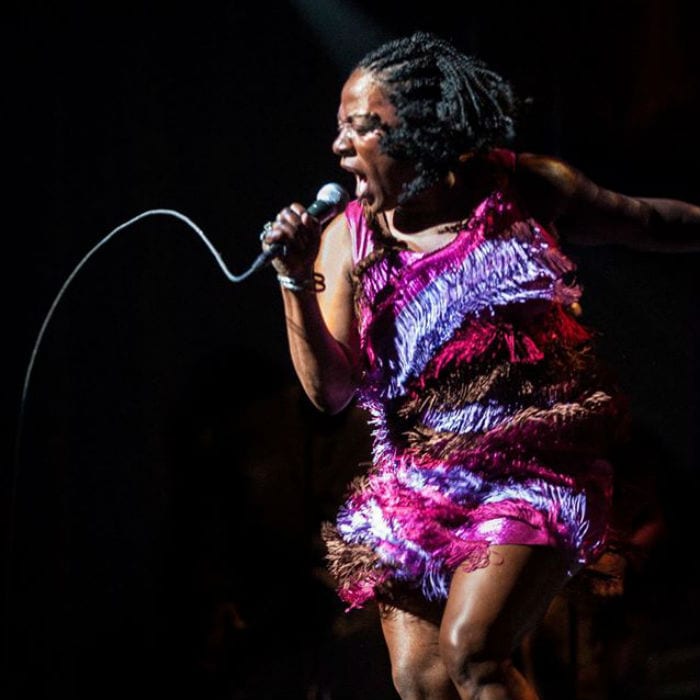 The fiery soul and funk singer, who rose to fame at a late age and came to be called the female James Brown, died on November 18 of cancer at age 60.

Promoted
Listen to the latest songs, only on JioSaavn.com
RICK PARFITT 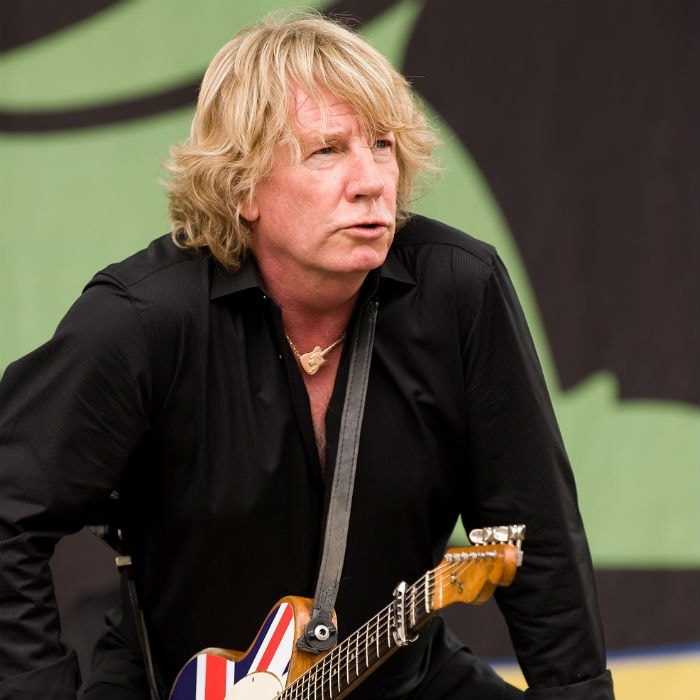 The hard-charging, hard-living guitarist from Status Quo died on December 24 at age 68 following an infection. 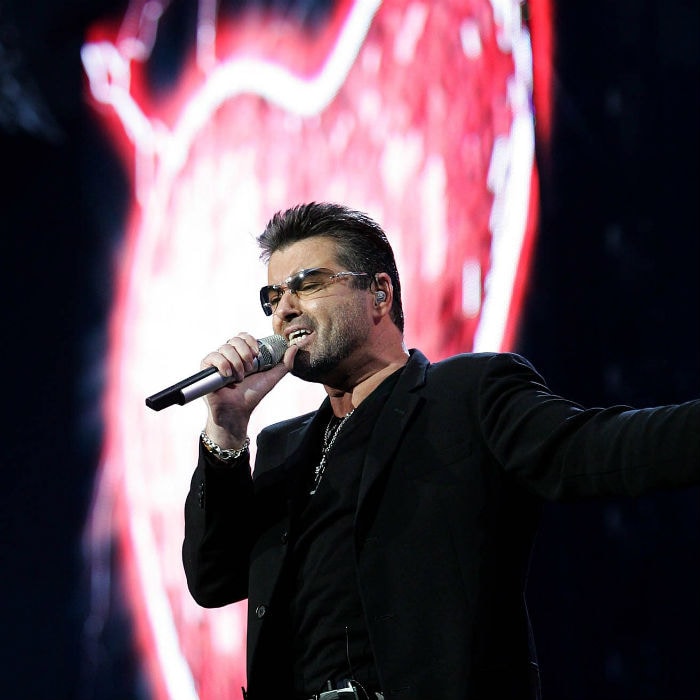 The singer, one of the brightest lights of giddy 1980s pop with the duo Wham! before a more introspective and troubled solo career, died at his home outside London at age 53, apparently on December 25. The Careless Whisper singer had numerous health scares and drug-related incidents late in his life.