Daniel Radcliffe to Play Drug Smuggler in Beasts of Burden 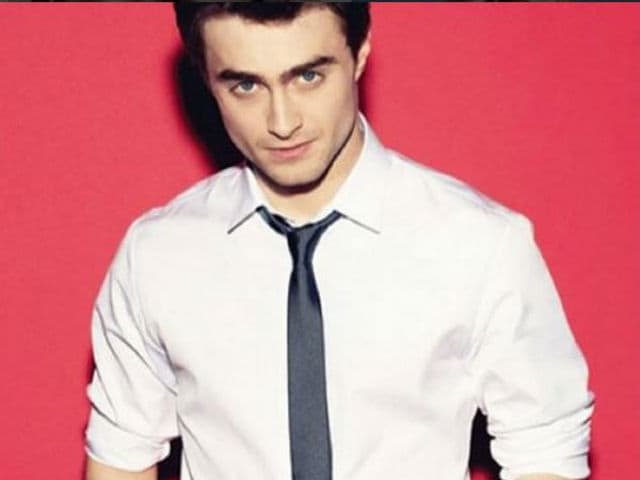 London: Actor Daniel Radcliffe will play a drug smuggler in the action-thriller Beasts of Burden.

Shooting will start in late November in Savannah, reports variety.com

Swedish filmmaker Jesper Ganslandt is directing from a script by Adam Hoelzel.

Promoted
Listen to the latest songs, only on JioSaavn.com
The story focuses on a pilot who runs drugs across the border and must evade the Drug Enforcement Administration and drug cartels. Daniel was most recently seen in Swiss Army Man and Now You See Me 2. His upcoming films include Imperium.