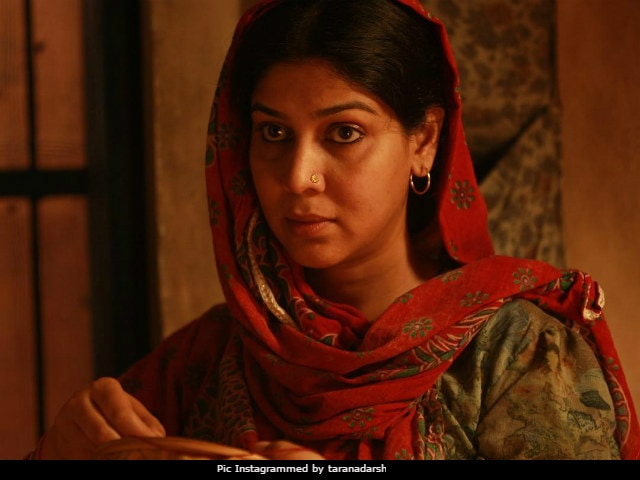 New Delhi: Aamir Khan made a rather impactful pit-stop in China before he took his wrestling drama Dangal all the way to Hong Kong, where the movie is being watched and earning a whole lot of love. Dangalreleased in Hong Kong earlier this month, when it placed itself on the second spot in the box office ladder. Following Dangal's first Saturday collections in Hong Kong, the movie was pushed on to the top spot, reported trade analyst Taran Adarsh. "Dangal is all set for RECORD RUN in Hong Kong...," Mr Adarsh tweeted on Wednesday. Dangal, which had made Rs 5 crores till Monday, upped its box office score card in Hong Kong to Rs 5.71 crore with Tuesday collections.

This is what Mr Adarsh tweeted on Wednesday:

"Dangal sets Hong Kong BO on fire. Debuts at No 2," is what Taran Adarsh had tweeted earlier and followed it up with this one: "Dangal started at No 2 at Hong Kong BO, but hit No 1 spot on Sat."

Dangal's performance at the Indian box office was measured to be Rs 375 crore, which is noticeably higher than the actor's previous blockbuster PK. With Dangal's collections pouring in from China, the movie had surpassed the records set by the ambitious Baahubali: The Conclusion as well. In July, Aamir's representative had confirmed that the film was at Rs 1,864 crore and counting. Dangal opened to Indian theatres during Christmas 2016.