"I know who my enemies are. Let it be known that they are Salim Khan, Salman Khan, Arbaaz Khan and Sohail Khan," wrote Abhinav Kashyap 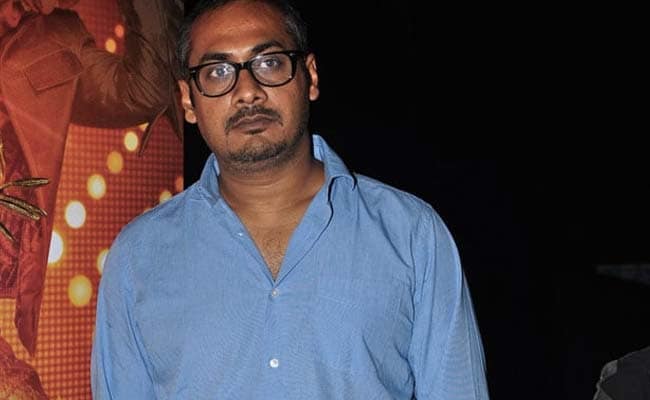 Name Bollywood's power brokers, social media urged those of the film fraternity who have criticised their colleagues after the death of actor Sushant Singh Rajput. In a remarkable post on Facebook, director Abhinav Kashyap did just that. Mr Kashyap directed Salman Khan in 2010 blockbuster Dabangg but opted out of the sequel because, he writes, Salman's brothers Arbaaz and Sohail Khan were "trying to take control of (his) career by bullying" him. The Khans retaliated by sabotaging his career, Mr Kashyap claims. They allegedly went to great lengths to do; "Salman Khan and family sabotaged the release of the film," Abhinav Kashyap claims about his 2013 project Besharam, the last movie he directed. In his post, he urges the government to conduct a detailed investigation into Sushant Singh Rajput's death.

"I know who my enemies are. Let it be known that they are Salim Khan, Salman Khan, Arbaaz Khan and Sohail Khan," writes Abhinav Kashyap, also alleging that he received threats by text which he attributes to the brothers.

In his quite extraordinary post, Abhinav Kashyap has also detailed the machinations of talent managers and production houses in Bollywood. "These people don't make careers. They ruin your career and life," Mr Kashyap writes, adding that he "suffered personally for a decade."

Salman Khan's name has turned up more than once in the angry posts that have deluged social media after Sushant Singh Rajput's death. Many celebrities, Salman Khan among them, shared tributes to the actor, prompting sharp backlash and accusations of hypocrisy. Mr Khan, one of the industry's most powerful stars, has been accused in multiple tweets of having destroyed the career of actor Vivek Oberoi, with whom he has a controversial history.

Abhinav Kashyap's brother Anurag Kashyap, director of acclaimed works such as the Gangs Of Wasseypur films, tweeted that he would be staying out of his brother's business, as requested by him:

For the media calling me and people who want to ask , treat this as my statement. "More than two years ago , Abhinav had told me clearly to stay out of his business and it's not my place to comment on anything he says or does." Thank You

Sushant Singh Rajput was found dead at his home in Mumbai on Sunday - he died by suicide, police say. Mr Rajput was allegedly shut out of the film industry despite his several successes, the last being 2019 film Chhichhore. Politician Sanjay Nirupam has alleged that the actor lost seven films that he had signed after Chhichhore; director Shekhar Kapur referred to "people that let (Sushant) down." Some other film industry members - actors Nikhil Dwivedi and Ranvir Shorey and director Anubhav Sinha - have shared critical tweets about "hypocrisy," "the Bollywood Privilege Club" and "the gatekeepers of Bollywood." Apart from Abhinav Kashyap, none have named names despite being urged to do so in the comments thread. "Do not ask me to elaborate," Anubhav Sinha ended his tweet.

The many posts referring to the film industry's alleged role in alienating and isolating Sushant Singh Rajput have appeared to have been noted. Maharashtra Home Minister Anil Deshmukh announced that the police investigation into the actor's death will also probe reports that professional rivalry was a factor.