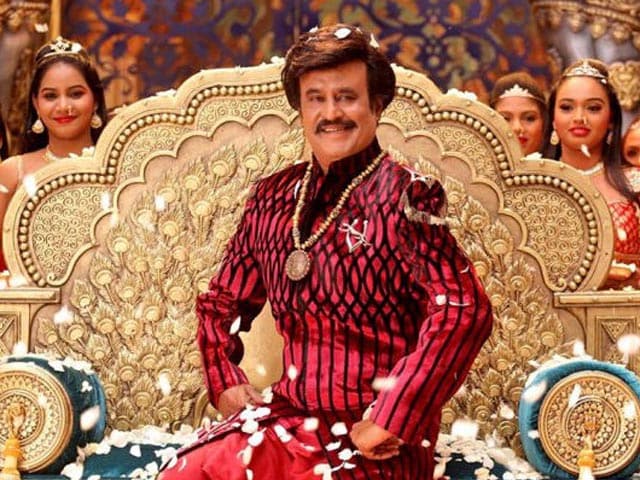 Rajinikanth in a still from Lingaa.

Chennai: Madras High Court dismissed as withdrawn a PIL filed against grant of tax exemption to Rajnikanth's film Lingaa. The first bench, comprising Chief Justice Sanjay Kishan Kaul and Justice T S Sivagnanam dismissed the petition filed by one V Amritharaj as withdrawn after hearing arguments for some time. The petitioner contended that Lingaa was not a Tamil word, but a Sanskrit one and that as per the July 22, 2006 state government notification, only Tamil films with name in that language and films which uphold Tamil culture should be granted tax exemption. He alleged that the tax exemption given to the film was only on the 'influence' of Rajnikanth. Hence he sought a declaration that the tax exemption granted to Lingaa was illegal and in violation of the Government Order. After hearing arguments for some time, the bench in its order said, "The frivolous Public Interest Litigation is sought to be withdrawn by the petitioner, after some arguments. An endorsement is also made. The writ petition is dismissed as withdrawn."