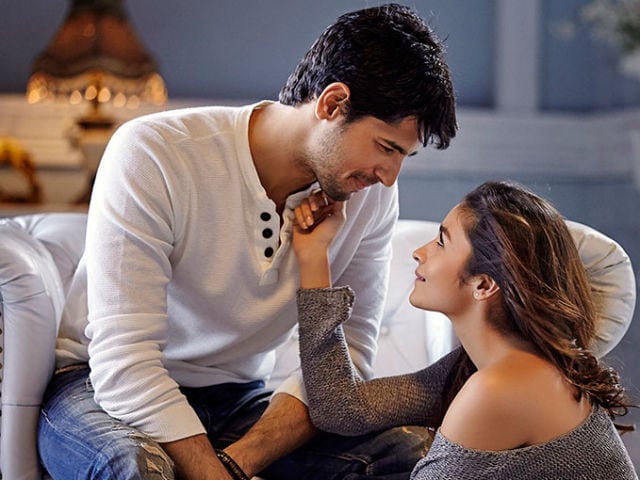 Sidharth Malhotra and Alia Bhatt in a still from Kapoor And Sons.

Mumbai: Producer Mukesh Bhatt said that Sidharth Malhotra and Alia Bhatt will star in the third instalment of the Aashiqui series, as they are perfect for the role.

Aashiqui 3 will Sidharth and Alia's third film after Student Of The Year and Kapoor And Sons.

"Yes, it is true. We have signed Sidharth and Alia for the film. They completely fit the role. When we make films, we look for the perfect casting. They both fit the bill," Mr Bhatt told PTI.

When Mr Bhatt was asked whether the film will go on the floors this year, he said: "We are currently in the process of figuring out the dates and other details. It will be decided soon."