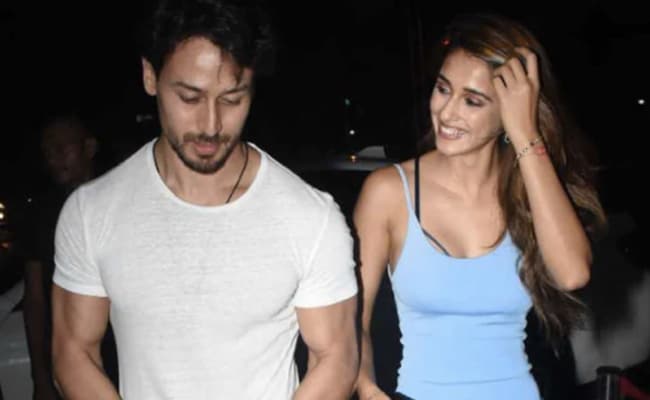 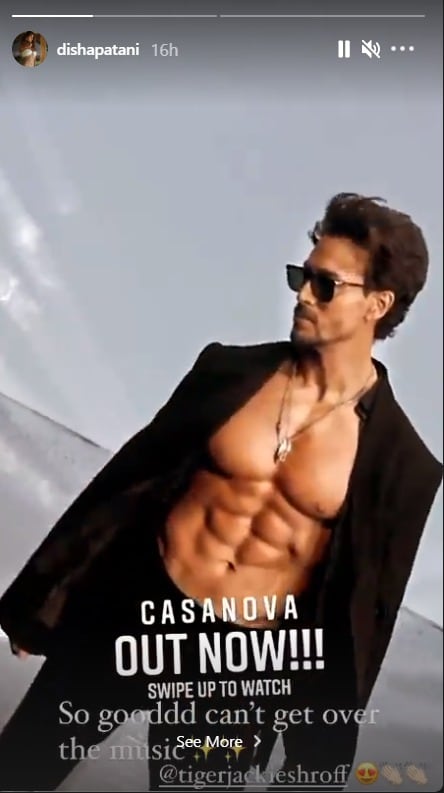 Disha Patani has been rooting for Tiger Shroff's new song ever since he announced it on social media. When the actor shared the song on Instagram on Wednesday, she commented: "It's amazing." On one of his previous posts featuring Casanova teaser, she dropped this comment: "Killed it." Take a look:

Disha Patani and Tiger Shroff reportedly began dating since 2019. The duo flew to the Maldives together last year for a quick vacation but shared pictures not featuring each other carefully on social media. However, the duo were photographed returning from their trip at the Mumbai airport together. See some of the pictures they shared from their holiday:

In terms of work, Disha Patani will next be seen in Radhe, in which she co-stars with Salman Khan. Radhe was initially scheduled to hit screens in May but has been postponed because of the coronavirus situation.

Tiger Shroff's upcoming film is Ganapath. The first look poster of the movie was released last year. Directed by Vikas Bahl, Ganapath, a high-octane action thriller, will release in 2022.

How Neha Dhupia And Angad Bedi, Back In Mumbai, Made Their Goa Vacation More Dreamy