Cannes Begins. Mallika Sherawat Did Good on the Red Carpet 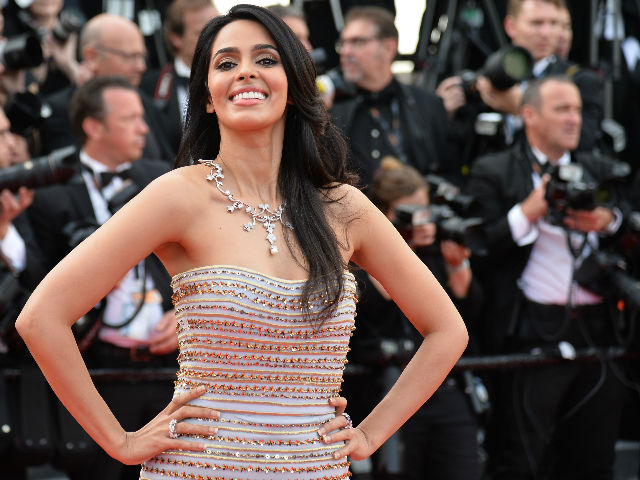 New Delhi: Actress Mallika Sherawat appeared to be having something of a wardrobe crisis ahead of her red carpet appearance at Cannes on Wednesday. However, she was picture perfect in a Georges Hobeika dress when she did show.

This was Mallika shortly before she attended the opening ceremony of the film festival.

Minutes before the red carpet @France3tv@GeorgesHobeika#Cannes2016#CannesFilmFestival#OpeningCeremonypic.twitter.com/0l0G8zhkjo

On Wednesday, the 39-year-old actress tweeted about having trouble picking a dress from the several that were on offer:

Walking the red carpet today for the opening night of the #CannesFilmFestival , selecting a gown is tough!:) pic.twitter.com/dZqPDz1FTd

Mallika, a regular presence at Cannes, is representing her new film, Time Raiders, this year. Before the official opening of the film festival, she met the press wearing Pucci.

Mallika Sherawat plays a sorceress in Time Raiders, which was filmed in China last year.