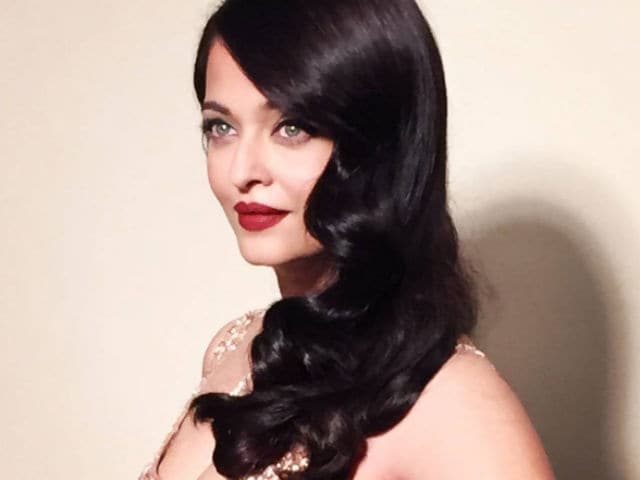 New Delhi: Actress Aishwarya Rai Bachchan arrived for the media interaction of her new film Sarbjit at the ongoing Cannes Film Festival on Sunday Sarbjit will be screened on May 15. The 42-year-old actress looked stunning in an embellished long tunic worn over a black ensemble, designed by Rohit Bal.

Aishwarya, you are such a stunner:

Sarbjit is based on Indian farmer Sarabjit Singh who died in a Pakistani prison. The titular role is played by actor Randeep Hooda, who skipped Cannes. Richa plays his wife while Aishwarya will be seen as his sister Dalbir Kaur, who campaigned for decades to have her brother released.

On Saturday, Aishwarya made her second red carpet appearance, wearing a gold lace gown with an embellished bodice by Elie Saab. 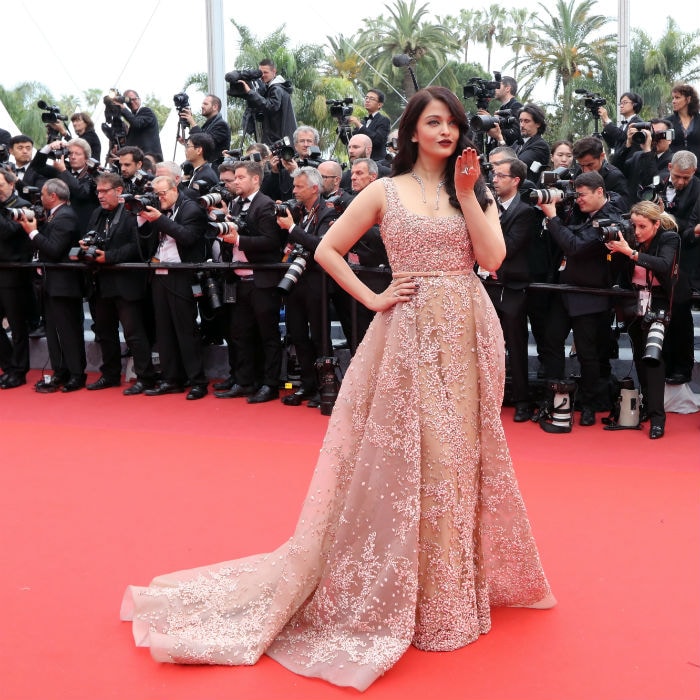 This is Aishwarya Rai Bachchan's 15th year at the Cannes Film Festival, where she represents L'Oreal Paris. On Saturday afternoon, Team L'Oreal celebrated Ash's 'Canniversary' with a cake and a bouquet of red roses on the terrace of Hotel Martinez.

On Friday, Ash made her first red carpet appearance of this year wearing a caped dress by Kuwaiti designer Ali Younes.