Cannes 2019: Inside Priyanka Chopra And Nick Jonas' Date At The French Riviera

Priyanka shared a picture with Nick on her Instagram story and wrote: "My happiness begins with you" 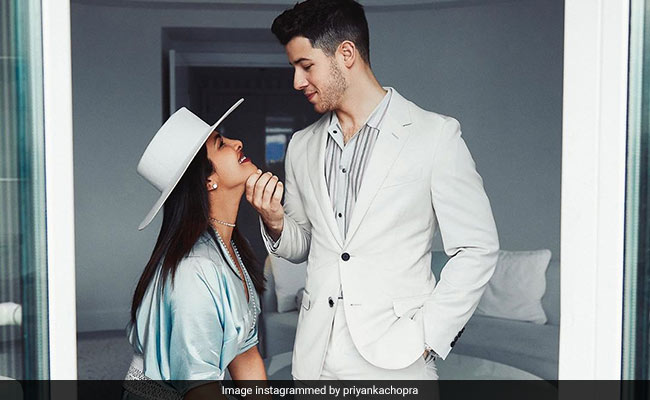 Nick Jonas is in Cannes too. Yes, you read that right. The singer might not be making an appearance on the red carpet at the film festival but he made just in time to accompany his wife Priyanka Chopra. On Friday, the star couple strolled through the streets of Cannes. Pictures of Nick and Priyanka's day out were shared by Priyanka Chopra on her Instagram profile. Priyanka and Nick were dressed to perfection as they stepped out and explored the French town together. Priyanka looked simply stunning in an ice blue outfit. A white lace belt and a matching hat lent a very romantic vibe to her look. Nick, too, opted for a classic white suit and he wore a silver-rimmed pair of sunglasses.

Take a look at pictures from Priyanka and Nick's day out in Cannes:

On her Instagram story, Priyanka Chopra shared a loved-up picture of herself with Nick Jonas and she captioned it: "My happiness begins with you." 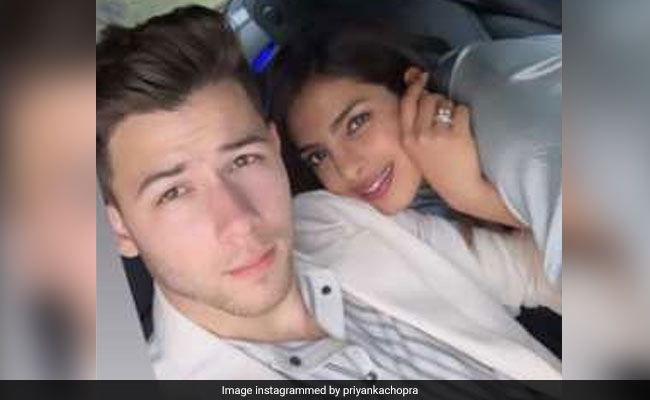 Priyanka Chopra made the most of debut at the Cannes Film Festival. The 36-year-old actress channeled her inner fashion Goddess and looked gorgeous in a shimmering black gown, designed by Roberto Cavalli. She added more bling to her outfit with a pair of statement earrings. The actress kept her make-up subtle and styled her hair in soft curls.

Take a look at Priyanka Chopra's look on Day 1 here:

Priyanka's love for classics clearly reflects in her current fashion choices. On her first day at Cannes, at the screening of 5B, the actress opted for an all-white outfit. She wore a white Honayda corset dress with a pleated skirt.

Priyanka Chopra landed at the French Riviera on Thursday. She kept her Instafam updated with all her looks. It will be interesting to see if she will stick to a classic palette of whites and blacks or if she would surprise her fans like the way she did at this year's Met Gala.