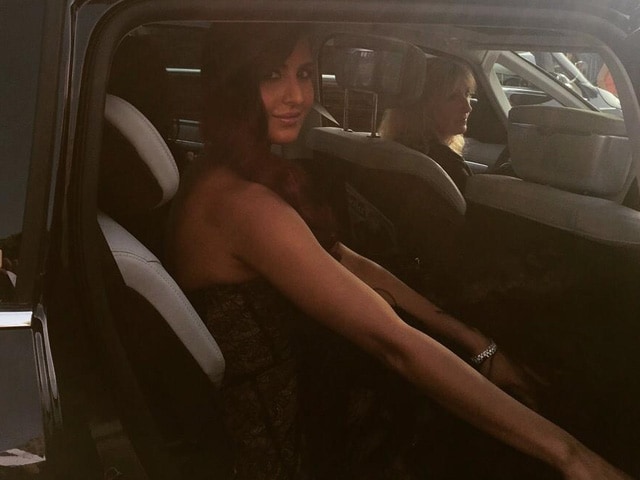 Cannes newbie Katrina made her first appearance at the film festival as an ambassador for L'Oreal. She gave fans a preview of her dress on Twitter:

Previously on day one, Katrina met the press in a black and white Milly outfit with sheer panels.

Promoted
Listen to the latest songs, only on JioSaavn.com
The other A-list celebs who led the fashion pack on the red carpet included Julianne Moore, Lupita Nyong'o, Naomi Watts, Sienna Miller and Natalie Portman.

The Fitoor star is the advance party for the Indian contingent at Cannes. Sonam Kapoor, in her fifth year at the French Riviera, will follow soon while actress Aishwarya Rai Bachchan, a veteran of Cannes, will be fashionably late.