Can You See Kareena Kapoor's Baby Bump in These Pictures? 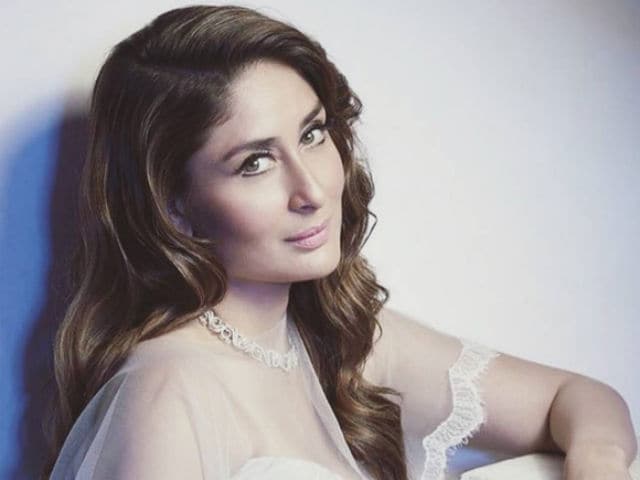 New Delhi: Kareena Kapoor Khan is pregnant and glowing, and on Wednesday, these pictures of the 35-year-old actress trended in which her baby bump is visible, apparently. Kareena is expecting her first child with husband, actor Saif Ali Khan and the baby is due in December.

On Tuesday, Kareena partied with her sister, actress Karisma Kapoor and fan clubs shared pictures of the lovely Kapoor sisters.

Can you see what we see?

A photo posted by Kareena Kapoor Khan (@therealkareenakapoor) on Aug 2, 2016 at 4:12pm PDT

Karisma wore a blue dress while Kareena was ravishing in black.

A photo posted by Kareena Kapoor Khan (@therealkareenakapoor) on Aug 2, 2016 at 4:14pm PDT

Recently, Saif and Kareena have been spotted at the Mumbai airport together quite a number of times. On July 28, we also spotted Saif carrying Kareena's bag. Inka toh hai style nawabi. 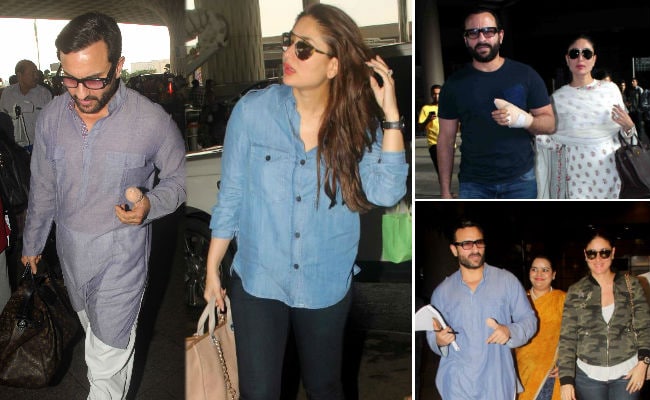 With Kareena, Saif Ali Khan has made films like Tashan, Agent Vinod and Kurbaan. Saif was last seen in 2015's Phantom and will be seen next in Vishal Bhardwaj's Rangoon.

Kareena Kapoor Khan, meanwhile, was last seen in Udta Punjab, and will be seen next in Veere Di Wedding. Kareena's pregnancy will reportedly be incorporated in the film.