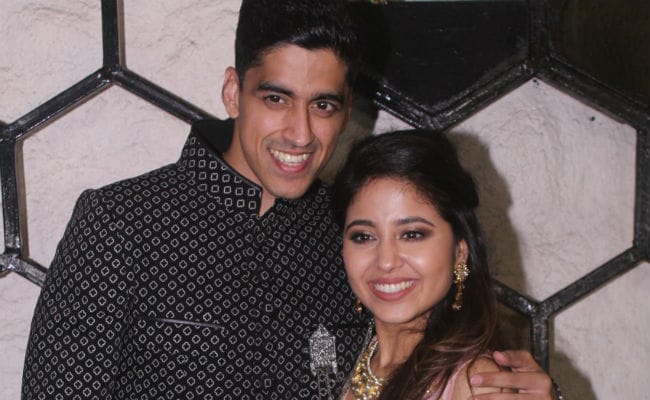 Actress Shweta Tripathi, who is all set to marry longtime boyfriend Chaitnya Sharma, a rapper, told news agency PTI that the decision of getting married or taking up films should be done for the right reasons. Shweta will marry Chaitnya, whose stage name is Slow Cheeta, in Goa on Friday. "Marriage and films should be done for the right reasons. You do all of these when you are ready because this is going to be a life changing moment for you and your partner. So if you feel that you need somebody, then that is great. But we shouldn't do anything out of parental or societal pressure," Shweta told PTI. "So many of my friends have gone through this situation. So it is very difficult but a person's happiness should always comes first," she added.

Shweta and Chaitnya met during a stage performance in New Delhi and fell in love while on their way to Mumbai. Chaitnya had proposed to Shweta on stage earlier this year.

That's what he said- It's been 5 years now, she's been with me through thick and thin, As long as she's by my side I'll always win. We met thanks to Akarsh, Adhaar, most importantly thanks to stage, And so I thought to myself, what better place? To ask her the question that'll make sure we live the rest of our lives happily, Shweta Tripathi WILL YOU MARRY ME? And I screamed 'YES!!!' #GoCheetaGetBattata

"It is always better to get some support system who can help you out. We will never be satisfied with our careers and we shouldn't be actually. So in my opinion, a person should get married when you find the right girl or boy," Chaitnya said.

Their wedding festivities begun earlier this week and on Tuesday, they had hosted a pre-wedding party for friends. 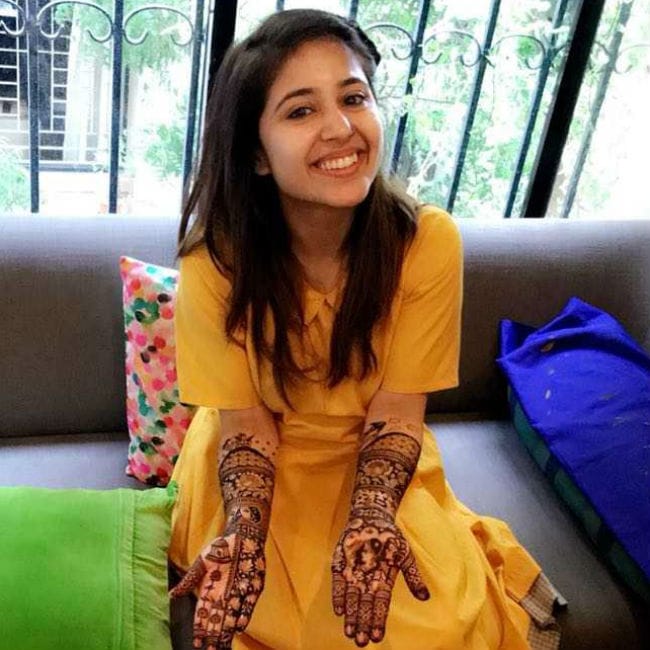 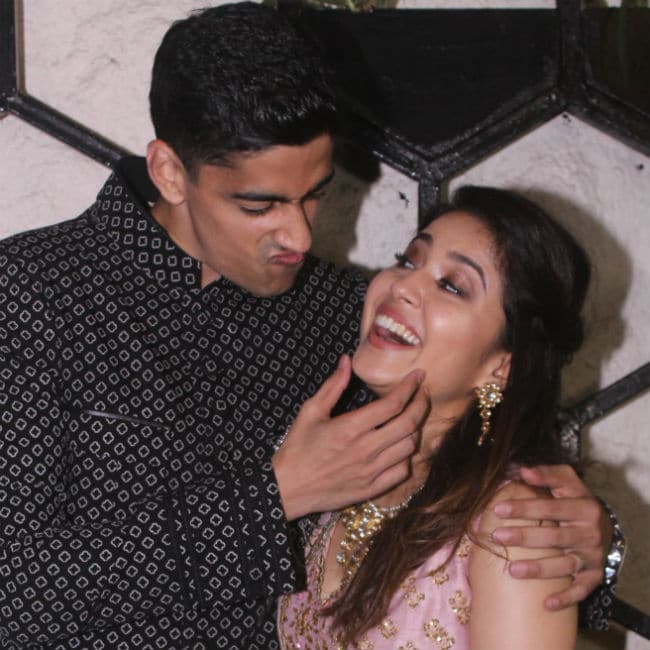 Shweta Tripathi is best-known for her roles in films such as Masaan and Haraamkhor. She told PTI that her parents have been fully supportive of her choices and they 'never questioned her.' "They never questioned why I took up a particular role. I am sure that films like Masaan or Haraamkhor were difficult to watch but they understand the kind of cinema I want to make and be part of. After marriage, I will have two sets of parents who are proud of me. And I also know that I won't do anything that will embarrass them. That is the trust they have in me and the responsibility that I have as a wife, friend and also as an artiste," Shweta said.

Meanwhile, Chaitnya will be seen rapping with Ranveer Singh in Gully Boy, which also stars Alia Bhatt. Of the film, he told PTI, "I am very excited about Gully Boy. Ranveer Singh... I just love that guy. He is incredible as an actor."

Promoted
Listen to the latest songs, only on JioSaavn.com
Shweta Tripathi's upcoming projects are Mirzapur and Cargo.