Bradley Cooper, Lady Gaga's A Star Is Born Will Release on... 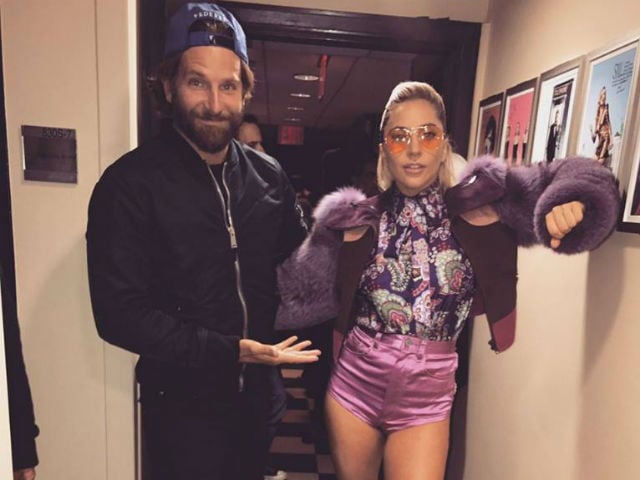 Los Angeles: Bradley Cooper and Lady Gaga's A Star Is Bornis set to release on September 28, 2018.

The 41-year-old actor will also produce through his 22 and Green production company along with Jon Peters, Bill Gerber and Basil Iwanyk.

Promoted
Listen to the latest songs, only on JioSaavn.com
The project, based on William Wellman's 1937 film starring Janet Gaynor and Fredric March, centers on a fading movie star, who helps an aspiring actress while his own career spirals downward.