Bollywood Done. Esha Gupta Would 'Love' to Star in a Hollywood Film 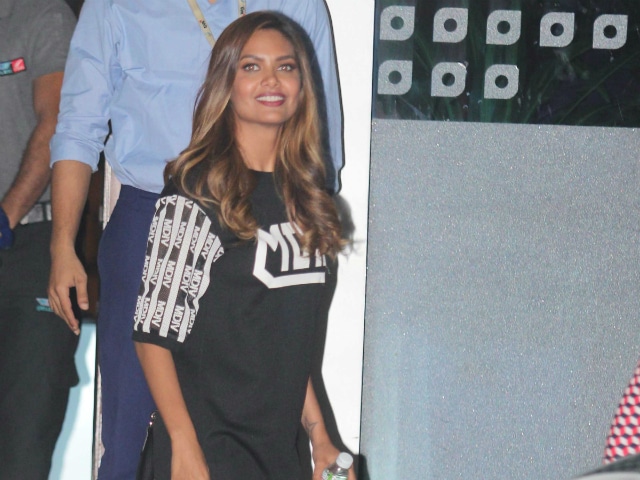 Mumbai: Actress Esha Gupta might be taking slow steps to establish a strong footing in Bollywood but the Raaz 2 star is already eyeing Hollywood and said that it is on her wishlist next.

The 30-year-old actress, whose looks have often been compared with Hollywood star Angelina Jolie's, said that she is hoping to begin a career in the West soon.

"I would really love to do a Hollywood film. I have not tried anything now. Not even given any audition or meeting but I am looking forward to it. I think that's my next plan," Esha told PTI.

Praising Bollywood stars, actresses Priyanka Chopra and Deepika Padukone, who are gearing up for their debuts in Hollywood, Esha said that the two actresses have taken India to the next level, globally.

"I respect Priyanka and Deepika and where they have reached. They have taken not only themselves but India on a different level of map. We have sportsmen who are known and otherwise there are film stars who are more famous than anyone," she said.

"People may not know who is the PM but they will know which country a particular star comes from. Now, people are going to say Priyanka and Deepika are from India," she added.

Esha will be next be seen in Akshay Kumar's Rustom which hits theatres on August 12.

Her other forthcoming ventures include Vipul Amrutlal Shah's "Commando 2" and Milan Luthria's next directorial venture "Baadshaho", alongside Ajay Devgn and Emraan Hashmi.