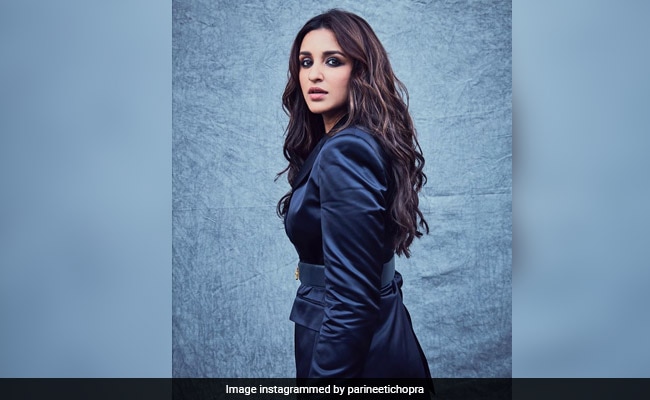 Parineeti Chopra, who celebrated her 31st birthday on Tuesday, revealed in an interview to Hindustan Times that with each passing year, she has "evolved" and grown wiser. Parineeti, who last month wrapped the shoot of The Girl On The Train, said that the film has "changed" her as a person. Talking about turning 31, Parineeti said she's taking her birthday "seriously" for the first time: "The older you grow, the wiser you become and this birthday, I truly feel like I've grown older and evolved. More so, by doing two intense films - The Girl On The Train and Saina, I think it has changed me as a person. This is the first time I'm taking my birthday seriously than in previous years."

When asked how the concept of a birthday celebration has changed for her now, Parineeti said rather than partying, she is more focused on her life and achievements this year. "My birthday always used to be about party or celebration. But this year, it's about thinking about my life, who I am, what I want, what I've achieved, where do I see myself and what is important to me. After working back to back on my upcoming projects, I'm planning to take a break for a day to two and then resume my shooting for Saina biopic," said Parineeti.

Parineeti is currently celebrating her birthday with her close friends in Alibaug, Mumbai. Speaking about her special birthday plans, the Kesari actress told the publication: "Three people closest to me - my manager Neha, my make-up artist Mitali and the director of The Girl On The Train Ribhu sir (Dasgupta) - have decided to throw a party for me in Alibaug. They're renting a villa and calling all my friends and loved ones and we'll spend the day together." She also shared pictures from the celebrations on Instagram. Take a look: 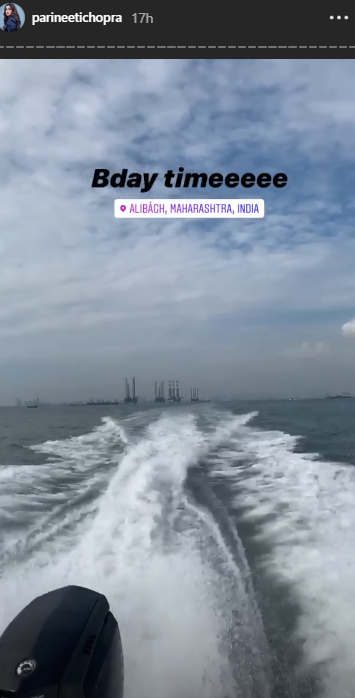 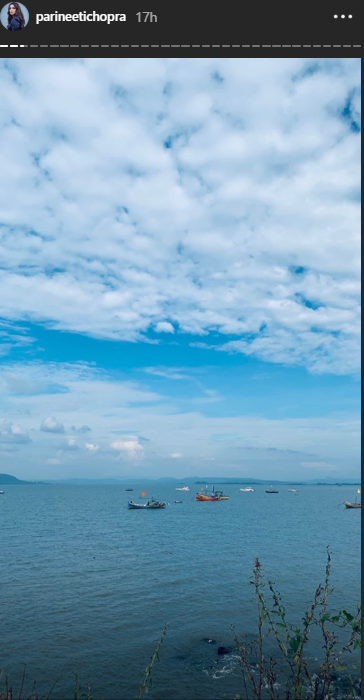 In the same interview, when asked if growing older concerns her, Parineeti Chopra said: "I'm proud of it. As actors, I understand that we need to look young and fit all the time but what has that to do with the age or growing old? We can look fit at any age."

Wishing Parineeti on her birthday, her actress cousin Priyanka Chopra Instagrammed a picture of herself and Parineeti and wrote: "Happy birthday, Tisha. May this year be the best yet! Lots of love." The photo is from Priyanka's birthday album. Take a look: 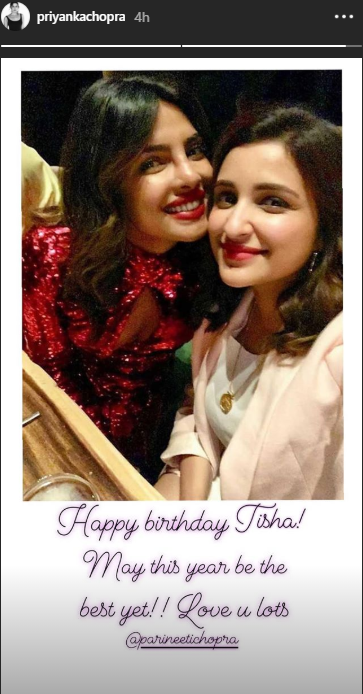 Priyanka and Parineeti have been roped in by Disney India to voice the characters of Elsa and Anna in Frozen 2. Speaking about teaming up with Priyanka, Parineeti Chopra said: "When I watched Frozen, I never thought that I'd get to dub its sequel one day. It's my most favourite animation films. I think the beauty of Frozen 2 is the cast, who are real-life sisters to play reel-life sisters. The characters - Elsa and Anna - are exactly like us in real life. Mimi didi (Priyanka) and I always used to talk about doing something together one day but we never got any opportunity. But when Frozen 2 came, it just felt right." In the English version of the film, the characters of Elsa and Anna are voiced by Idina Menzel and Kristen Bell.

Mimi and Tisha are now Elsa and Anna! The #ChopraSisters are finally coming together for Disney's Frozen 2. Can't wait for you guys to see us... I mean HEAR us bring these amazing, strong characters to life in Hindi. #Frozen2 in theatres on 22nd November 2019. @parineetichopra @disneyfilmsindia #frozensisters

Birthday girl Parineeti Chopra will next be featured in a couple of films such as Saina, The Girl On The Train and Bhuj: The Pride Of India.