Bipasha Basu Shares Pics of Her Pre-Wedding Gifts. They are Lovely 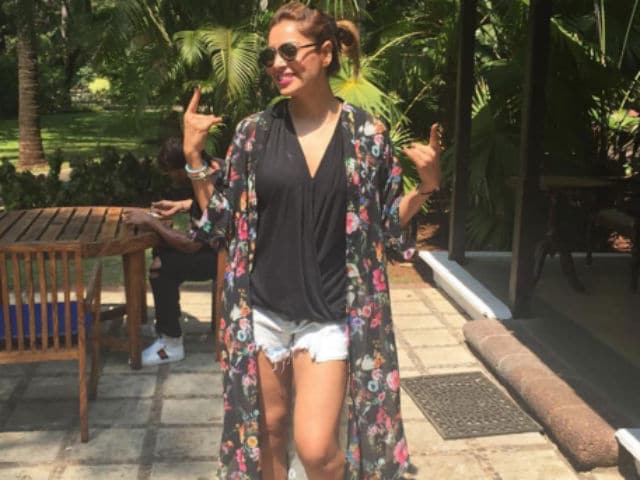 New Delhi: Wedding bells are just around the corner for actors Bipasha Basu and Karan Singh Grover but the couple have started receiving their wedding gifts, much in advance, from their close friends. Bipasha shared images of her gifts on Instagram on Saturday.

Indeed, Bipasha. You are 'super blessed' to have such friends:

Surprised by my darlings @deannepanday and @suzannedadhich ! A room full of wedding gifts. Bought over months. Me and @iamksgofficial feel super blessed for having you guys as our dearest friends. The Cutest and the most adorable gifts

Everything for Mr & Mrs Thank you @deannepanday and @suzannedadhich ! Wow !