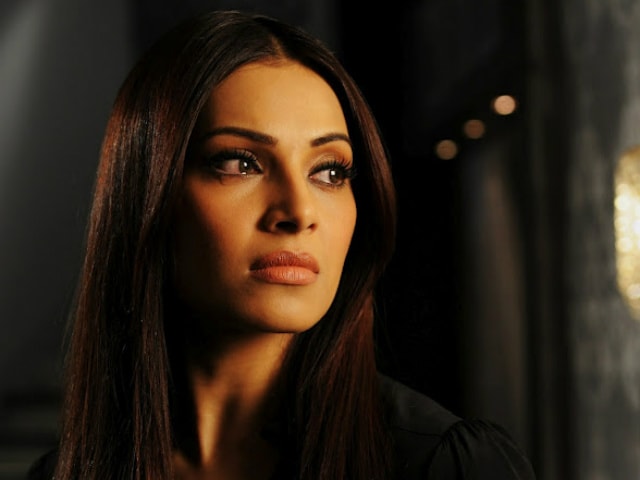 Bipasha Basu in a still from Raaz 3.

Mumbai: With more than 30 films to her credit, in a career spanning over 14 years, Bipasha Basu has been through her share of highs and lows. But the actress says that there was a time when she was rather insecure.

Bipasha, 36, who made her debut in a supporting role in 2001 film Ajnabee, received her first leading role in Vikram Bhatt's Raaz in 2002.

But almost a decade after her breakthrough with the role, there came a phase when she felt rather insecure as an actress.

"I was afraid the year Raaz 3 released. That year was fearful because I was changing everything about my life and getting back to work. It was an insecure phase of my life. I am not a born insecure person. So, that was the only time I felt a little fear," Bipasha told PTI.

The Vikram Bhatt-directed hit horror movie was released after a string of her dull box office outings with films like Aakrosh, Dum Maaro Dum and Players.

The No Entry star said that she overcame the phase with time.

"I am not an over ambitious person. I do what I like to do. Life goes on. Once you feel that you're again back to your own groove, you find it, you get your confidence back. Since then it has been good," she said.

Following Raaz 3, Bipasha was seen mostly in horror films like Creature and Alone but the actress says that she is confident even in other genres.

"I am confident with everything. You put me in the worst film of the year Humshakals also, stand behind and not say a dialogue, I am still confidently standing there. I don't have a lack of confidence in any genre. I give 100 per cent participation in anything I do," she added.

Bipasha will be next seen hosting and starring in her maiden TV serial Darr Sabko Lagta Hai which airs from October 31 on channel &TV (And TV). (Also Read: Bipasha Basu: Horror as a Genre Needs Encouragement)