Bigg Boss Tamil 3: With Sherin at the helm of the things, it has to be seen how the Bigg Boss house proceeds 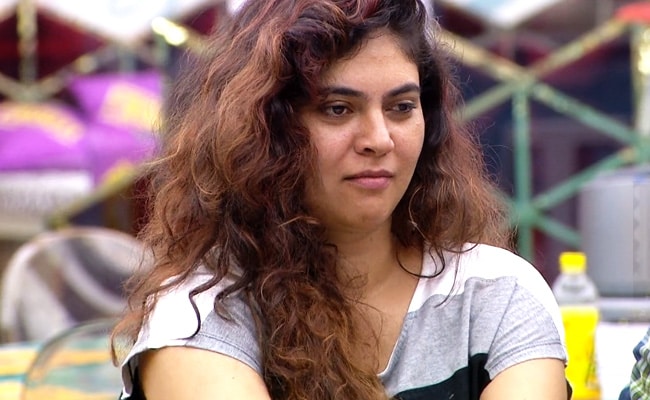 A still from Bigg Boss Tamil 3

With the to-be captain Madhumitha being evicted from the Bigg Boss house, a new captain was elected. Sherin was elected to lead the Bigg Boss house this week. Bigg Boss announced that Vanitha shouldn't be nominated this week. As a result, the eligible housemates who can be nominated for this week were Cheran, Kasthuri, Sandy, Kavin, Tharsan, Mugen and Losliya. This week's nomination witnessed new names being dragged into the nomination list. Kavin, who has featured in the eviction list for four weeks can at last breathe a sigh of relief. He isn't in this week's nomination list.

Losliya after nominating Cheran was seen breaking down in tears. Kavin pacified her and consoled her. The Bigg Boss house under Sandy's captaincy witnessed too much of misunderstandings. With Sherin at the helm of the things, it has to be seen how the Bigg Boss house proceeds.

Today's promo reveals that the Bigg Boss house will be transformed into a school and the contestants will be dressed up as school students.