Bigg Boss, Day 22: The Battle Gets Intense, Thanks To Surbhi Rana. Details Here

Bigg Boss' latest move give the jodis an advantage 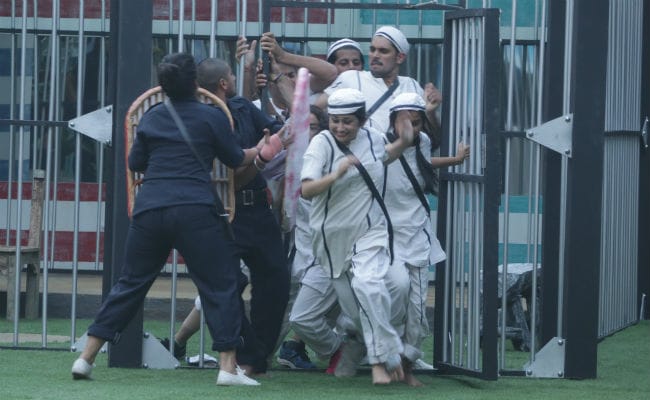 The jailbreak task from yesterday's episode will continue tonight on Bigg Boss 12. Members from team singles and jodis are mixed in the two-part task, which will finally identify candidates for the captaincy task later this week. In tonight's episode, we'll see Karanvir Bohra and Romil Coudhary playing the role of guards while Sreesanth and Saba Khan are the final two contestants vying for the top spot in the first part of the task. Team singles worked hard to ensure Sreesanth wins the task, but will the moody cricketer play for his team or let them down? The answer is in tonight's episode of Bigg Boss 12.

And then the tables turn... (It's Bigg Boss, what else did you expect?) 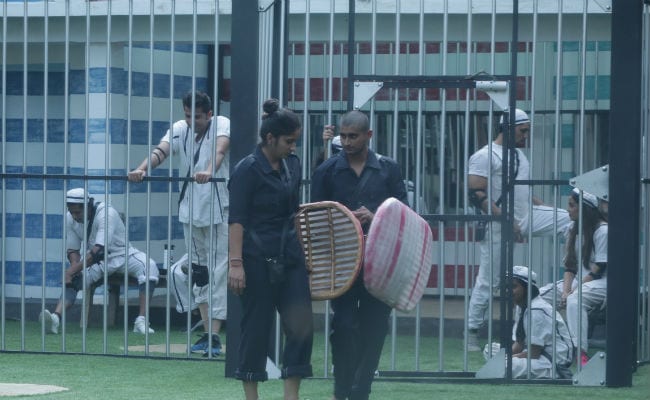 Bigg Boss announces that in the second part of the task, the prisoners will become guards and vice-versa. This is an advantage for all unsuccessful jodis, who get another chance to become contenders for the next captaincy task. In tonight's episode, the fight for captaincy will intensify courtesy of Surbhi Rana vs Srishty and Shivashish Mishra vs Deepak Thakur. 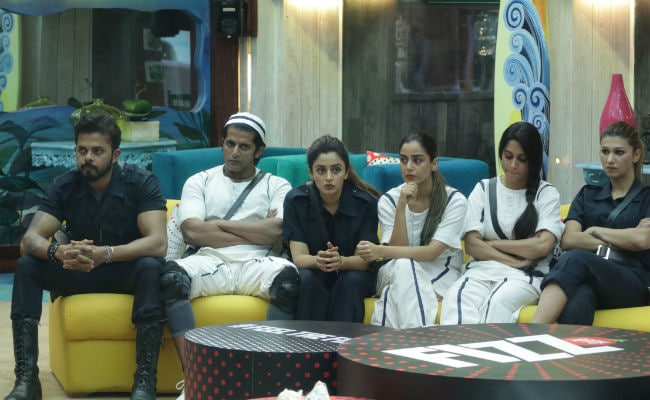 Apart from the task, another fight between Karanvir-Sreesanth and Deepak will keep the tele-viewers entertained. After Bigg Boss will rebuke contestants for speaking in English (one of the show's rules is that the contestants have to speak in Hindi at all times), Deepak will brand Karanvir and Sreesanth as 'elitist,' which they will not appreciate. As they fight about Deepak's remarks, Surbhi joins the feud and adds fuel to fire.