Bigg Boss 8: Betrayals and the End of the P3G Group? 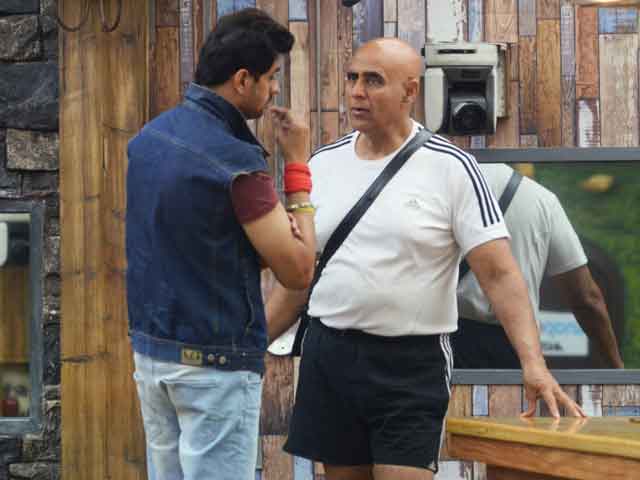 A new day in the Bigg Boss house begins with Praneet Bhatt and Pritam Singh preparing for their captaincy task. Both go on a campaigning spree to convince all the members of the house to vote for them. Housemates then vote for their respective choice through a ballot box election procedure.

Pritam, who is already immune from last week's immunity task, was keen on making Praneet the captain until yesterday. However after the announcement of the task Pritam has a change of heart and wants to play a fair game.

Diandra and Gautam continue their romance while other housemates strategize and plot against each other becoming anxious as the time for the nomination procedure comes near.

Launching the nomination procedure, Bigg Boss summons Pritam into the confession room and asks him to give five names which will then be directly nominated for the week. In an interesting twist, Bigg Boss lets the housemates watch what Pritam has to say through Me TV. Housemates are left dumbstruck and confused when Pritam is seen nominating Puneet. Gautam is also taken aback while Puneet tries to calm himself down. Pritam states that people feel he is influenced by Puneet and that is why he nominating Puneet and putting an end to this thought.

Promoted
Listen to the latest songs, only on JioSaavn.com
When Pritam comes out of the confession room Upen tells him that it was all shown to the housemates. Pritam states that what he has done is right. Gautam feels that Pritam has betrayed P3G. Praneet tries to understand Pritam's point of view but Puneet seems to be in no mood for any kind of explanation.

So, we have an intriguing start to the new week which will see friendships and relations being tested to the core. Who will pass and who will fail? - We'll have to wait and watch.