Bigg Boss 13 Written Update: Shehnaz Gill was not pleased with Shefali Zariwala's re-entry in the house 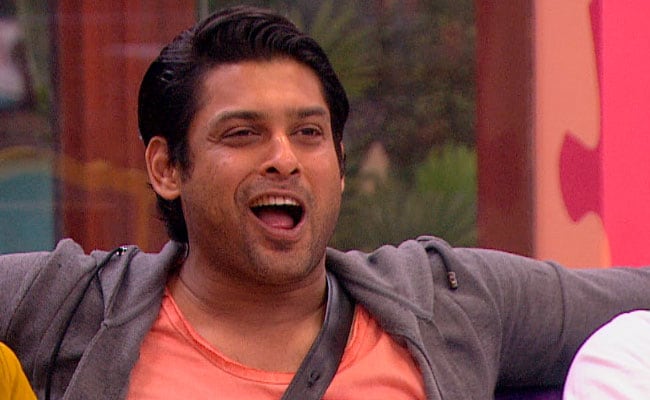 Bigg Boss 13 Written Update: Sidharth Shukla in a still from the show.

Tonight's episode of Bigg Boss 13 was full of emotions and drama as contestants' connections visited them in the house. On the basis of the votes of all the connections, Sidharth Shukla was picked at this week's interim captain. The TV actor was given all the benefits of the captaincy except immunity from the evictions. Sidharth faced opposition from all the contestants after he distributed the duties. Vishal, who was not very pleased with the cleaning duty allotted to him complained to Sidharth, who refused to change it. After much ado, Aarti Singh's connection Kashmera Shah decided to intervene and said that she would help Vikas and Vishal with the chores.

Shefali Zariwala entered the house as Paras Chhabra's connection. Mahira was super happy with Shefali's re-entry. However, Shehnaz did not take it very well and said that she isn't very pleased with the former contestant's entry.

Vikas Gupta entered the house as Sidharth's connection, while Himanshi Khurrana came to the house as Asim's connection. Shehnaz's brother Shehbaaz and Vishal Singh's brother Kunal came as their respective connections. Later, Bigg Boss warned all the contestants as well as their connections to refrain from talking about the world outside and ordered them to stick to conversations only pertaining to the house.

On a lighter note, all the contestants happily came together to celebrate Shehnaz Gill's birthday. Her brother especially got a birthday cake for her, which made her really happy. Rashami Desai, kept her sour relations with Shehnaz aside and she asked the birthday girl what she would like to have for dinner and she happily agreed to prepare it.