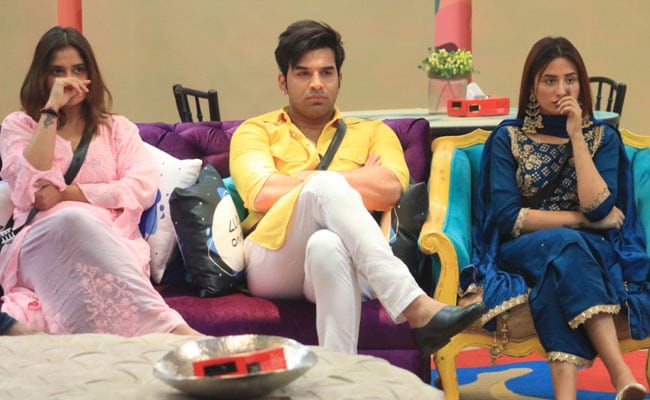 The 120th day in the Bigg Boss house started with a little banter between Sidharth Shukla and Rashami Desai. While Sidharth teased Rashami for hiding groceries, Rashami tried her best to avoid a fight with the former. Now, with the show's finale approaching, the contestants are trying to sort out their fights in the house and are shifting their focus to remain in the game till the last episode. In the kitchen area, Rashami told Sidharth that she is surprised by his behaviour towards her and made it clear to him that she wants to spend her remaining time in the Bigg Boss house without getting into a fight with him.

The next day, Sidharth and Shehnaaz got into an argument after she pointed out that he spends time with those who hate her. Their argument continued till the afternoon, after which Asim provoked Shehnaaz to not blindly accept Sidharth's actions.

Later in the day, Bigg Boss surprised the contestants by revealing a video, which showed Rashami, Asim and Vishal planning to get Mahira, Paras and Aarti nominated this week. The video left everyone shocked and Paras immediately targeted Vishal for saying that he likes to fight to stay in the limelight. Mahira also accused Asim and Vishal of playing nasty games in the house. Aarti called Asim emotionless and said that he conspires against others to win the show.

Around evening, Bigg Boss announced a new nomination task. A dome was set up in the garden area and on every buzzer, each contestant was asked to sit inside the dome and manually count 17 minutes and rang the buzzer. The ones whose counts are accurate will be declared safe from the nominations. But, but, but there was a twist. Other housemates were allowed to distract the contestant in the dome verbally. Vishal started the task and he was followed by Mahira and Paras.