As per several media reports, Bhojpuri actor Khesari Yadav may join the show before the mid-season finale. 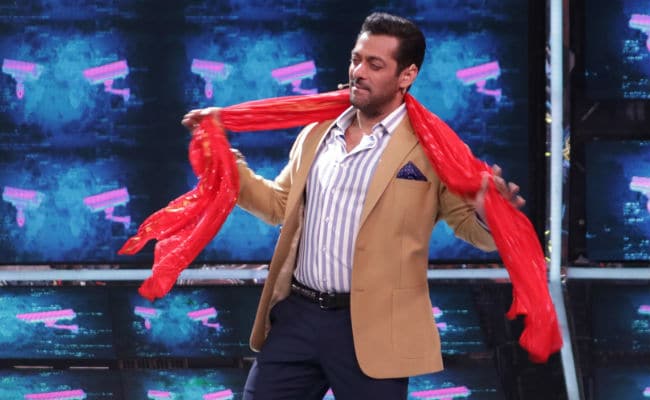 Bigg Boss 13 is gearing up for its 'first finale' (yes, there will be two finales but more on that later) and now, several websites including Pinkvilla, Mumbai Mirror and the Times Of India have reported that before the first finale, a wild card entry is expected on the show. Bhojpuri actor Khesari Yadav's name have cropped up at the tentative wild card entry on the show. As per media reports, Khesari Yadav was set to participate in Bigg Boss 13 from the beginning, however, due to his prior work commitments his entry was revised by the showrunners. A Mumbai Mirror report states that Khesari Yadav is set to enter the show just before Diwali on October 25. So far, no wild card contestant has won the controversial reality show.

Bigg Boss 13 has been running successfully for a little over two weeks now and so far, two contestants - Dalljiet Kaur and Koena Mitra - have been ousted from the show as a part of the weekly elimination ritual. As of now, actors Rashami Desai, Devoleena Bhattacharjee, Siddharth Shukla, Mahira Sharma and Shehnaaz Gill are locked in the house with singer Abu Malik, writer Siddhartha Dey, Splitsvilla alumnus Paras Chhabra, model Asif Riaz and journalist-turner-television personality Shefali Bagga.

In the new season, the showrunners have introduced the concept of a mid-season finale and a super finale. The show's first finale will be after four weeks and currently the housemates are trying to secure a spot in the grand finale by winning a 'direct ticket' through the tasks announced. In Tuesday's episode, Bigg Boss announced 'BB Toy Factory' task, which can earn one female member (of the winning team) a one way ticket to the grand finale.