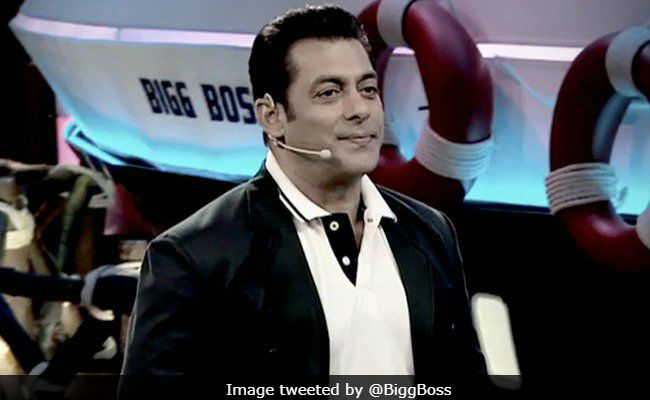 Salman Khan ended Sunday's episode of Bigg Boss 12 on a cliffhanger by announcing that two more celebs will join Bigg Boss' house this week. Can't wait to know who they are? Well we have the answer right here. As per a Bollywood Life report, in the upcoming week, actor Rohit Suchanti and Bigg Boss Marathi winner Megha Dadhe will join the others in the house, which on Sunday bid adieu to Sourabh Patel. Rohit Suchanti has featured in shows such as Saas Bina Sasural (as a child artiste), Saath Nibhana Saathiya and Rishta Likhenge Hum Naya - his last small screen appearance. Rohit has also featured in a few episodes of Sasural Simar Ka, which was headlined by Dipika Kakar, who is also a part of the game.

Speaking to Times Now, Rohit Suchanti revealed that his favourite contestant in Surbhi Rana, who entered the show after two weeks, after three contestants were evicted. Roshmi and Kriti packed their bags and left after they were voted out, however, Surbhi Rana took Nirmal Singh's spot as Romil Chowdhary's (who was given a second chance) partner in the show. Rohit Suchanti told Times Now that's eager to enter the house and he'll form his opinion about the contestants once he gets to know them. But when asked about Sreesanth, Rohit added that the cricketer "should really quit the show if he wants to."

About his co-wild card contestant Megha Dadhe, Rohit told Times Now he doesn't see the point of her participating since she won the show's Marathi version. Megha Dadhe has featured in K-soaps such as Kasautii Zindagii Kay and Kasturi but it Bigg Boss Marathi, which made her a household name.

Excited about the new members-to-be of Bigg Boss house?