Bigg Boss 12, Day 31: Dipika Kakar And Sreesanth's Equation Continue To Be The Centre Of Attention 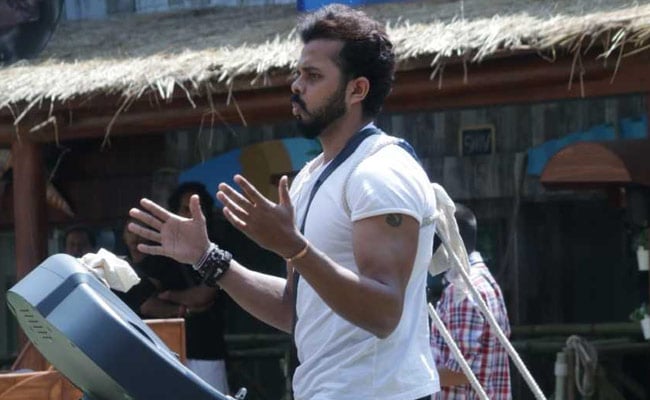 In tonight's episode of Bigg Boss, the contestants will continue with this week's luxury budget task Ghoda Gadi. The luxury budget task will have a simultaneous impact on the captaincy task as well as the upcoming nominations. Dipika Kakar and Deepak Thakur are not only competing against each other in the task but they are also the moderators. For the uninitiated, the Ghoda Gadi task has divided the contestants in two groups, one headed by Dipika and other by Deepak. As a part of the task, Dipika and Deepak have to convince the 'horses' (contestants) to cover maximum distance on a treadmill and collect the carrots, which have been tied to it. The task will be quite challenging for everyone, as individual performance will matter now. Each contestant is working hard to ensure that they cover the maximum distance. Bigg Boss will announce the winner of luxury budget task in tonight's episode.

Meanwhile, Dipika and Sreesanth's equation will continue to be the center of attention. Surbhi Rana will get into an argument with Sreesanth. She will accuse Sreesanth of having "double standards" for instigating contestants against Dipika while maintaining a cordial relationship with her. Will the cricketer retaliate to Surbhi's accusations? The answer is in tonight's episode of Bigg Boss 12.

Deepak Thakur and Romil Choudhary will have a discussion over who should be nominated for the captaincy this week. Romil suggests that Somi and Saba Khan should be given an opportunity since they have been trying for the past three weeks.

#DeepakThakur and #RomilChoudhary discuss who should be nominated for the captaincy. Who are you rooting for? #BiggBoss12#BB12pic.twitter.com/0mUnfiYF9q