The Bigg Boss 14 house was full of mixed emotions on Monday. Bigg Boss flagged off the Connections Week as a result of which, the housemates got to meet their loves ones, some of which turned out to be former contestants, either from this season or earlier. Vindu Dara Singh entered the house as Rakhi's connection and brought her gifts while Jasmin arrived to meet Aly Goni. Singer Toshi Sabri came to meet Rahul Vaidya's connection while Jaan Kumar Sanu arrived to meet Nikki Tamboli. Meanwhile, Rubina Dilaik got emotional when she saw her sister Jyotika Dilaik enter the house. However, the most heart-touching of all reunions were when Aly and Jasmin hugged each other and simply couldn't let go. 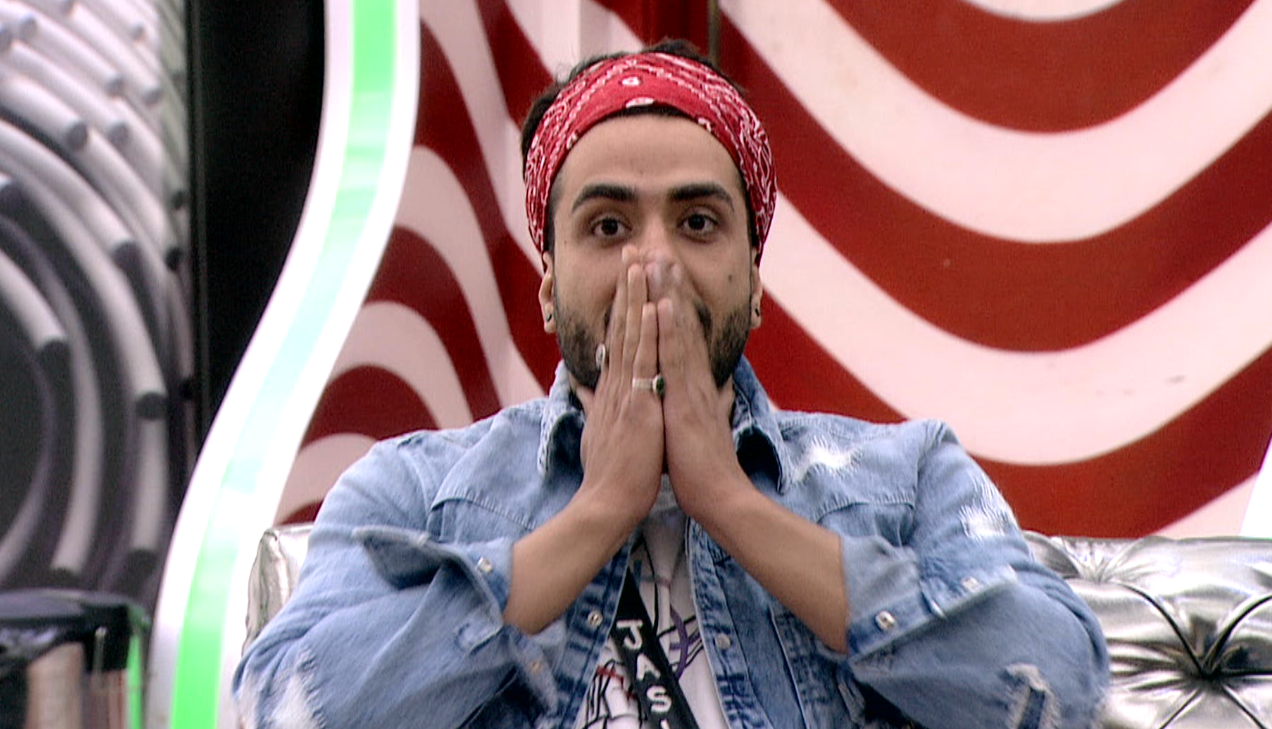 The newly arrived guests in the Bigg Boss 14 house not only brought joy to the contestants but also their views as outsiders, gossip and feedback about what the contestants' reputation in the real world.

Jasmin, who shared a bitter relationship with Rubina, alerted Aly Goni about her Rubina and her tricky behavior. Jasmin also broke down in front of Rahul Mahajan, saying the house brings back "bad memories." Meanwhile, Jyotika Dilaik warned sister Rakhi about her not-so-positive views about entertainment. Jasmin also caught up with Rahul Vaidya and discussed Nikki's changed behavior with him. While speaking to Nikki Tamboli, Jasmin said being friends with Rubina has overshadowed her personality. Later, Nikki was spotted conveying Jasmin's statements to Rubina. 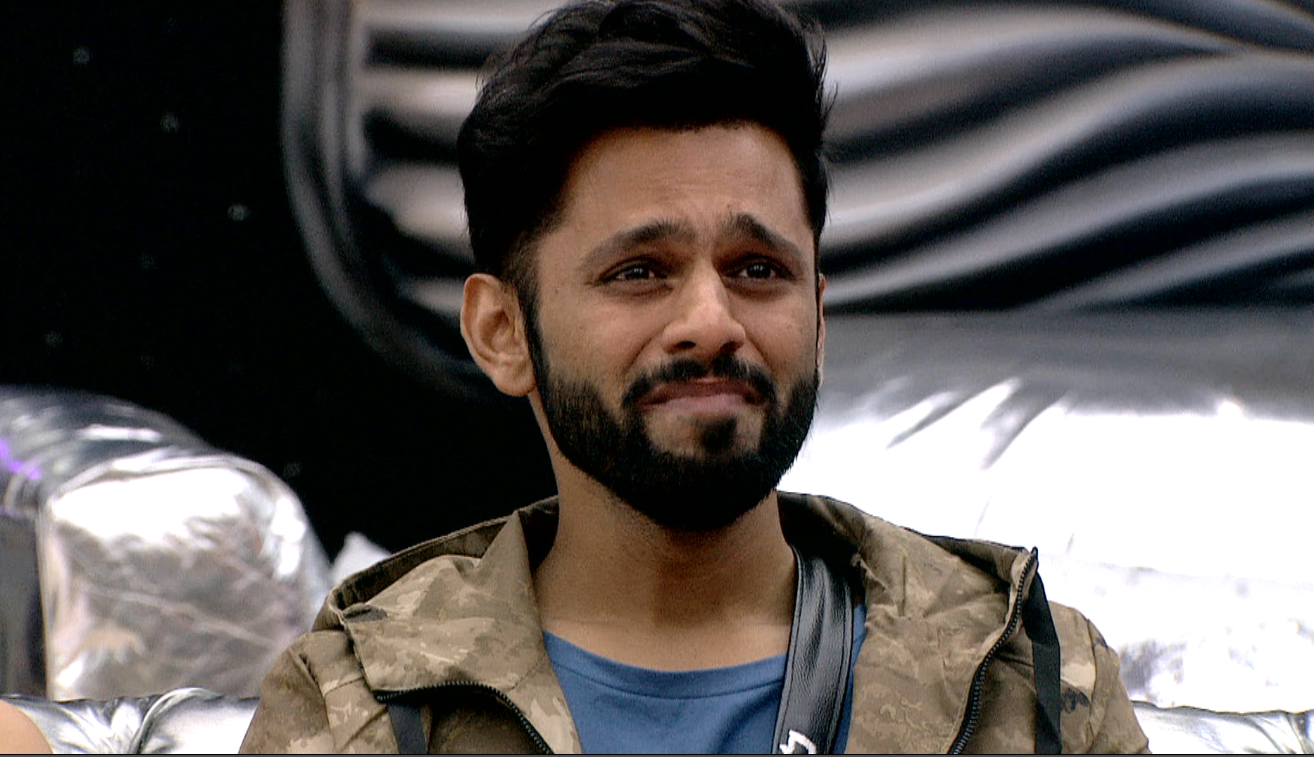 Rahul Mahajan was his usual funny self, cracking jokes about Rakhi's much talked about marriage, making everyone laugh out loud. 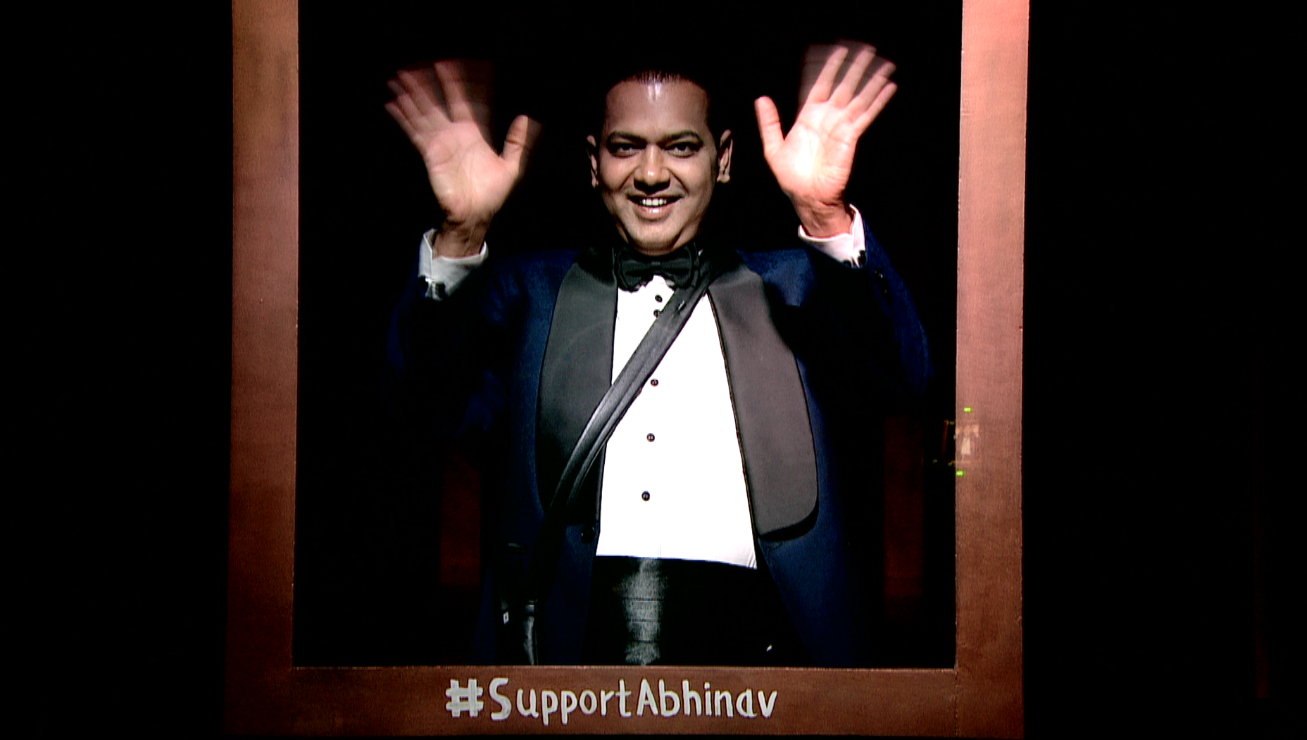 Watch out this space for more updates on Bigg Boss 14.

From Kapil Sharma's Netflix Comedy Special I'm Not Done Yet