Anup Jalota said: "We don't have any kind of love story. We just share a musical relationship" 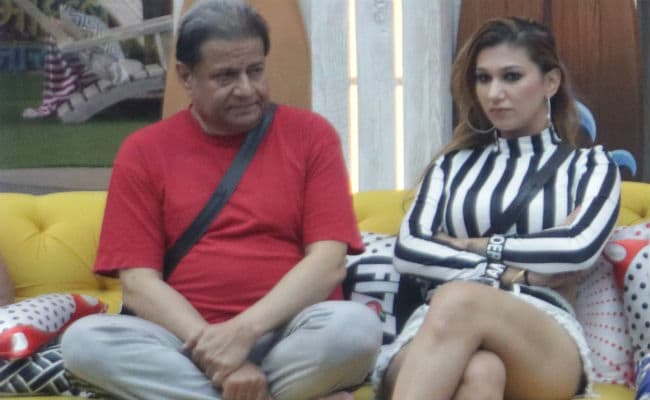 Singer Anup Jalota, who made headlines for his controversial entry with his 28-year-old student Jasleen Matharu (believed to be his girlfriend) in Bigg Boss 12, was evicted from the show on Sunday's Weekend Ka Vaar episode. Once outside the house, the 65-year-old singer told news agency IANS that he and Jasleen do not share a romantic relationship contrary to media reports. "People are not able to understand our relationship. We don't have any kind of love story. We just share a musical relationship. She is my student and I am her teacher. I help her in learning music," he told IANS.

"There is no girlfriend-boyfriend kind of relationship between us and we are also not involved in any romantic and physical relation. I know Jasleen and her family for a long time. A lot of times I have met them at the airport and at their home. But Jasleen and I hardly get time to meet each other. She hasn't even met my family members yet," he added. 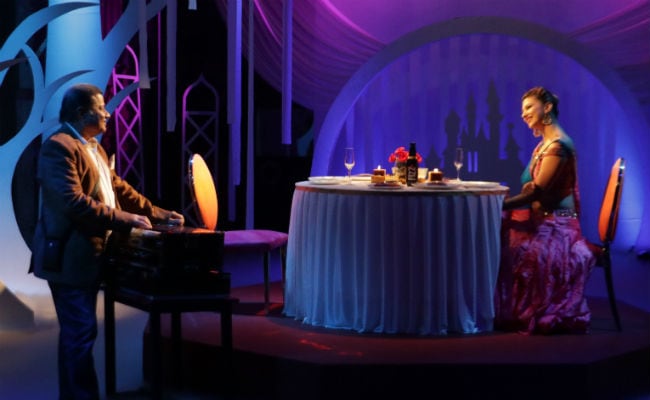 After a staged eviction, Anup Jalota stayed in Bigg Boss' secret room for a week during which he expressed disappointment over Jasleen's bonding with co-contestant Sourabh Patel (now evicted). When he re-entered the house he also schooled Jasleen and Sourabh.

After staying in the show for 42 days, Anupa Jalota was voted out by the tele-viewers. "I have earned huge goodwill and respect in my decades long career. Fighting does not suit me. I cannot abuse someone and cannot even take any abuse from someone. So, I think that's where I lacked and was not able to impress the audience. But I had a lifetime experience in the house. I will miss everyone," Anup Jalota said.

Along with Anup Jalota, Saba Khan was also evicted from the show on Sunday night. Saba's sister Somi, with whom she entered the show as a Jodi, will continue her journey.